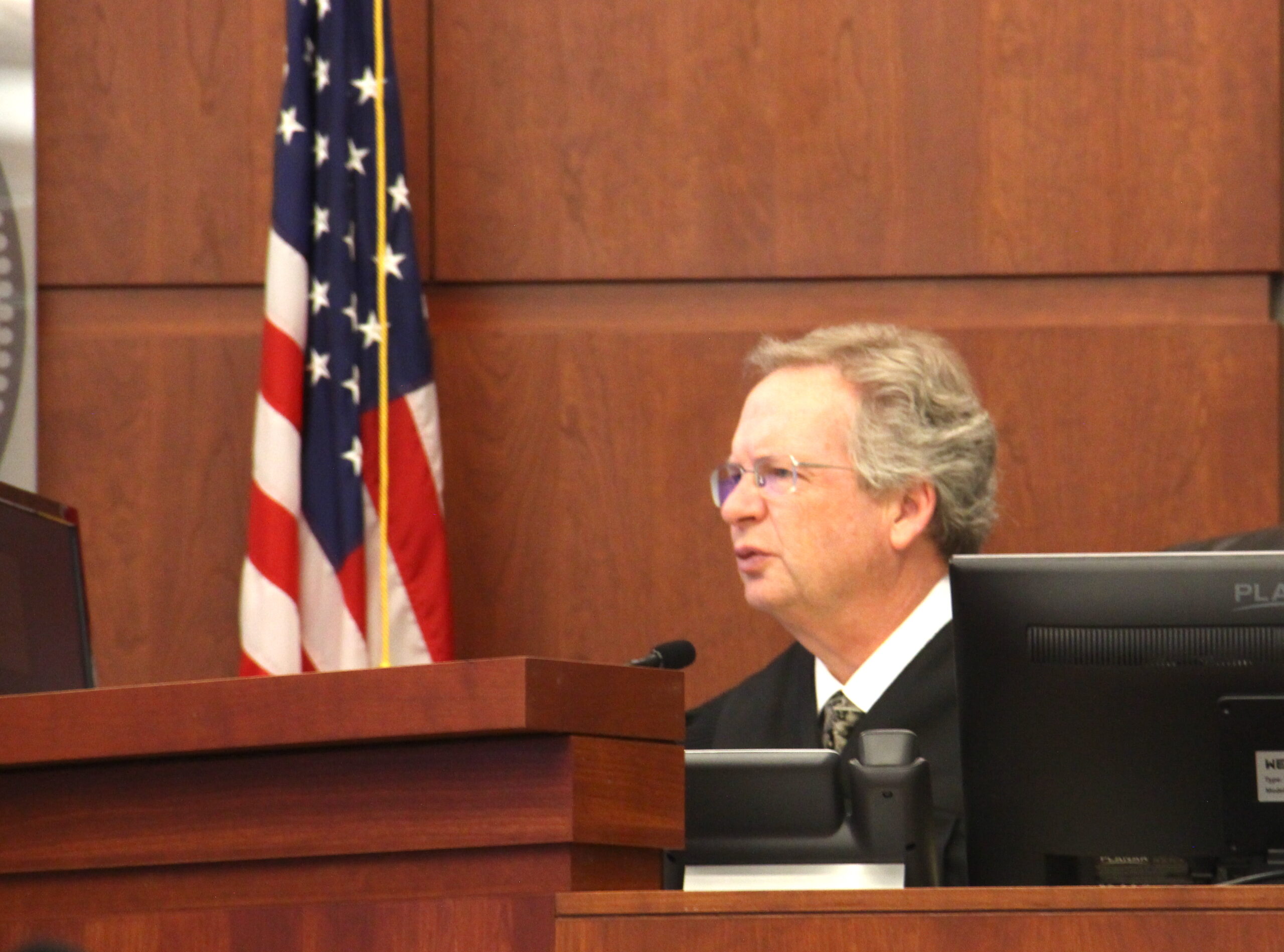 CASPER, Wyo. — Provided below are the defendants and charges from appearances in Natrona County Circuit Court on Friday, Jan. 20.