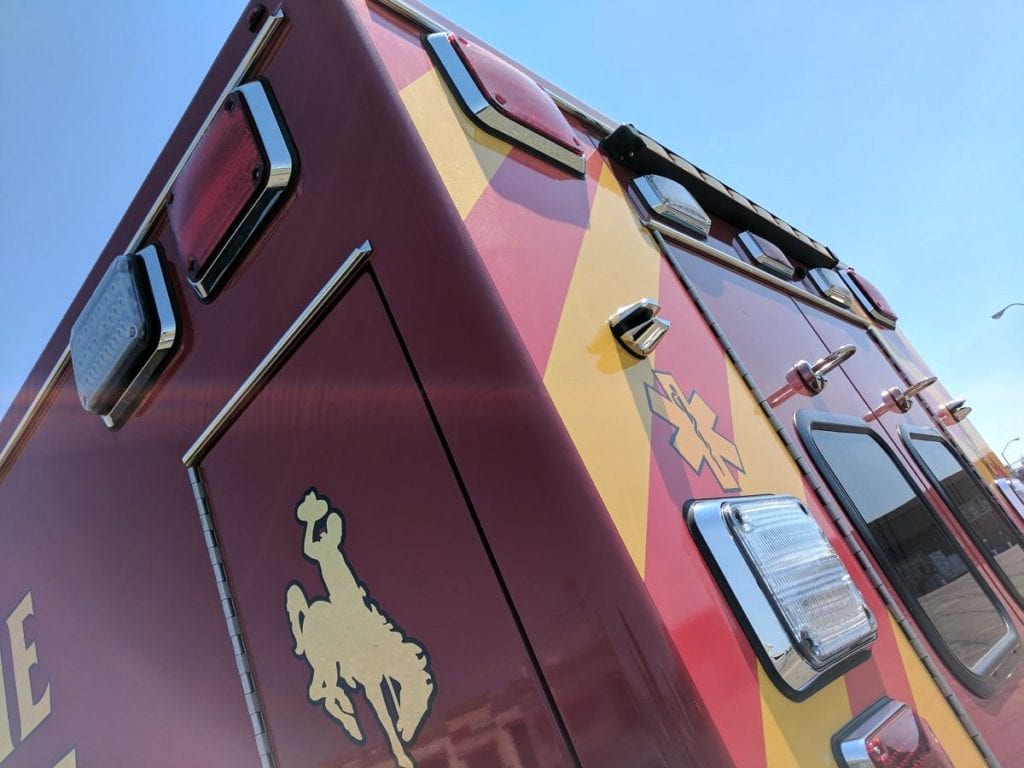 Bystanders and emergency first responders are being credited with saving the life of a cardiac arrest victim at the National High Schools Finals Rodeo in Sweetwater County, Wednesday night.

Sweetwater Sheriff Mike Lowell says that at about 7:30 PM, the Sweetwater County Combined Communications Center received report of a man suffering a cardiac arrest while in attendance at the NHSF Rodeo in Rock Springs.

Witnesses said the victim, a 72-year-old Indiana man, complained of chest pain, then collapsed in the grandstands.

The victim was reported to be conscious and alert as he was loaded into the ambulance, then transported to an area hospital in Sweetwater County. He has since been transferred to a hospital in Salt Lake City, where he is currently listed in serious but stable condition and awaiting further medical treatment.