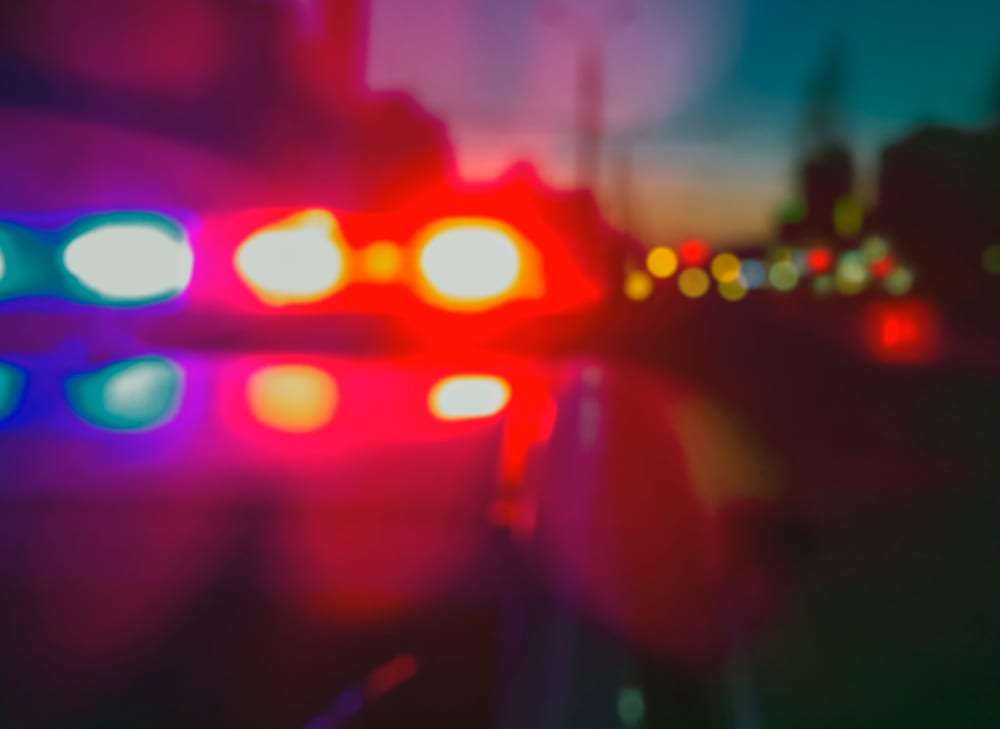 A man has died and another is hospitalized after a crash on I-80 near Rawlins on October 17.

According to a Wyoming Highway Patrol report, at just past 4 a.m. Alejondro Centeno, 21, of Gulfport, Mississippi, was traveling westbound in a 2005 Silverado when he exited the left side of the roadway. The vehicle overturned in the borrow of a ditch.

The report says Alejondro Centeno was wearing his seatbelt but died from injuries at the scene.

A passenger identified as Jesus Centeno, 25, from Lehigh Acres, Florida, was wearing a seatbelt and transported to Memorial Hospital of Carbon County for injuries.

Driver fatigue is being investigated as a possible contributing factor, according to the report.