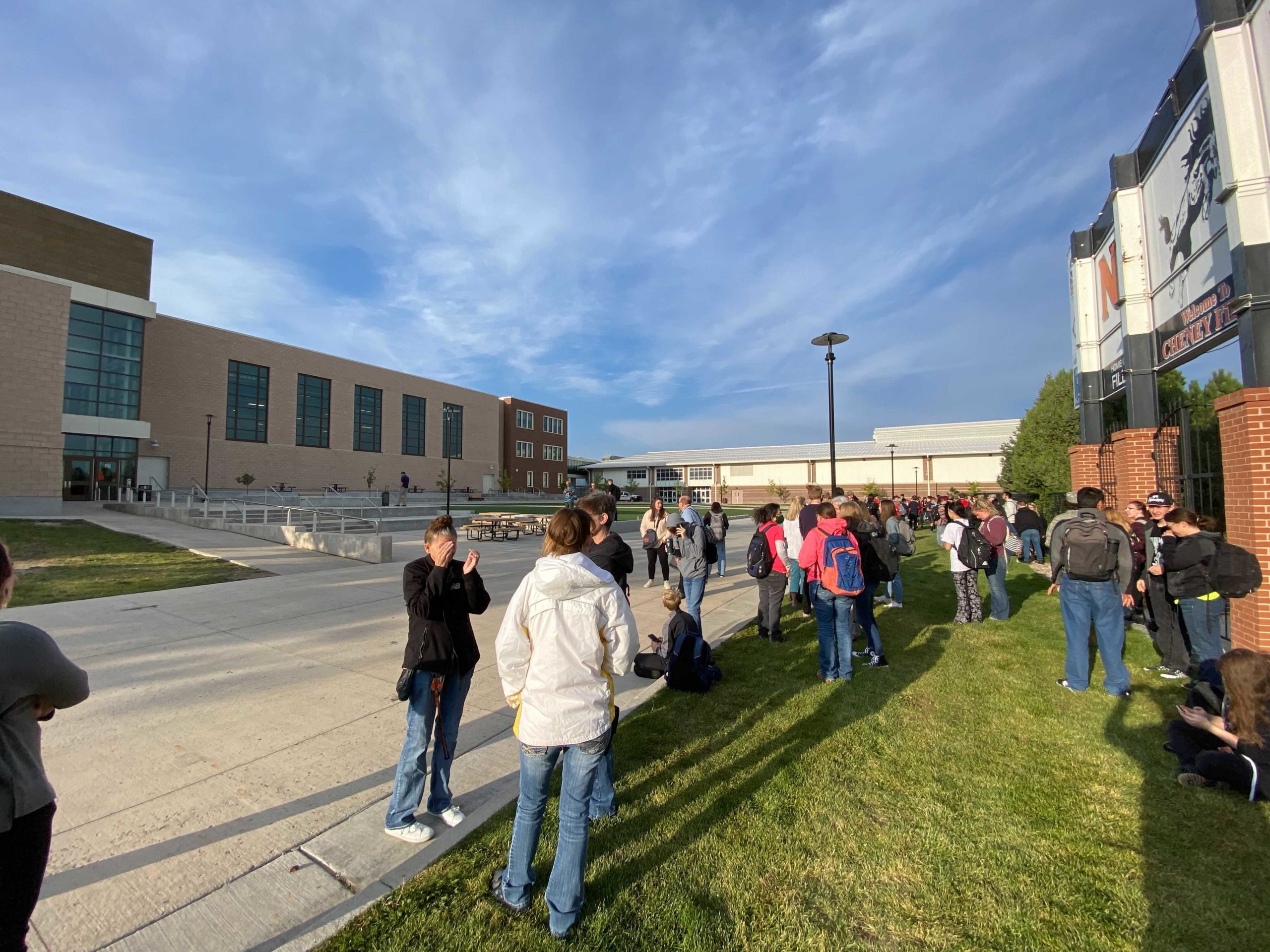 UPDATE: Garbage can fire cause of Thursday response at NCHS

Oil City reporters say that Casper Fire-EMS was on the scene at approximately 8:24 a.m. Thursday. Witnesses reported an odor of smoke in the building.

“A fire alarm has been activated at Natrona County High School. Students and staff are safe [and] they have evacuated as a precautionary measure,” said Natrona County School District #1 spokesperson Tanya Southerland in a written statement sent to Oil City Thursday morning. “First responders are on scene addressing the issue. We expect school operations to resume shortly.”

Further details have not been released. Oil City News will publish more information as it becomes available.