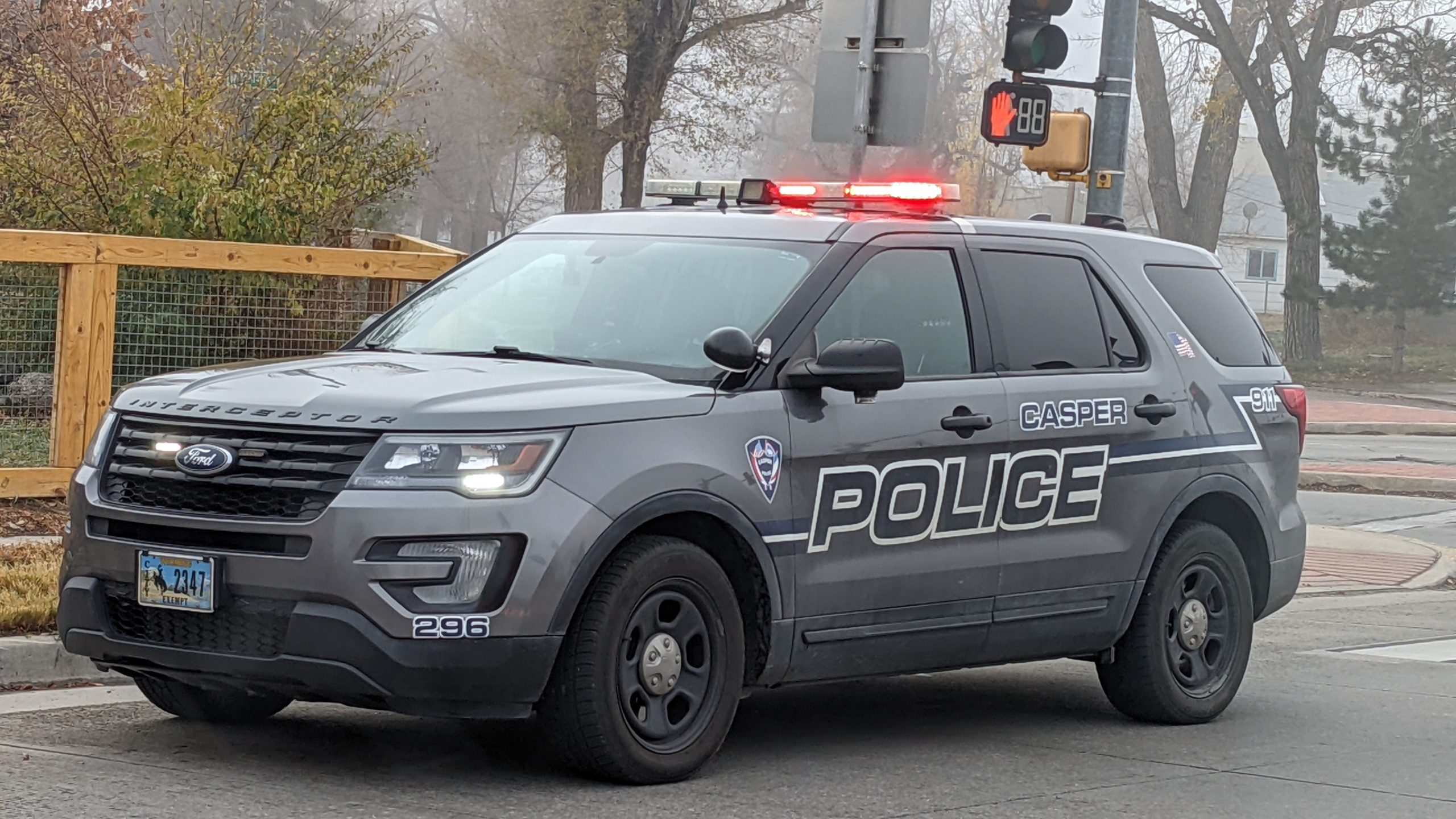 The Casper Police Department is investigating a hit-and-run crash between a motor vehicle and a bicyclist in Casper Monday evening. Investigators are asking the public for information.

Casper Police report that officers responded to the area of South McKinley Street and East 15th Street in Casper around 6:15 p.m. on November 8.

“The involved vehicle was traveling southbound on McKinley when it hit a bicyclist in the area of 15th Street,” Casper PD said in a statement Tuesday. “Upon arrival to the scene, officers located the bicyclist, who was quickly transported to the hospital. The involved vehicle had fled the scene.”

Casper PD reports the involved vehicle is suspected to be an older model vehicle, possibly a Subaru. It is believed to be a dark color, gray or silver.

“If you have any information pertaining to this investigation, the Casper Police Department is asking for your assistance,” Casper PD posted to social media.