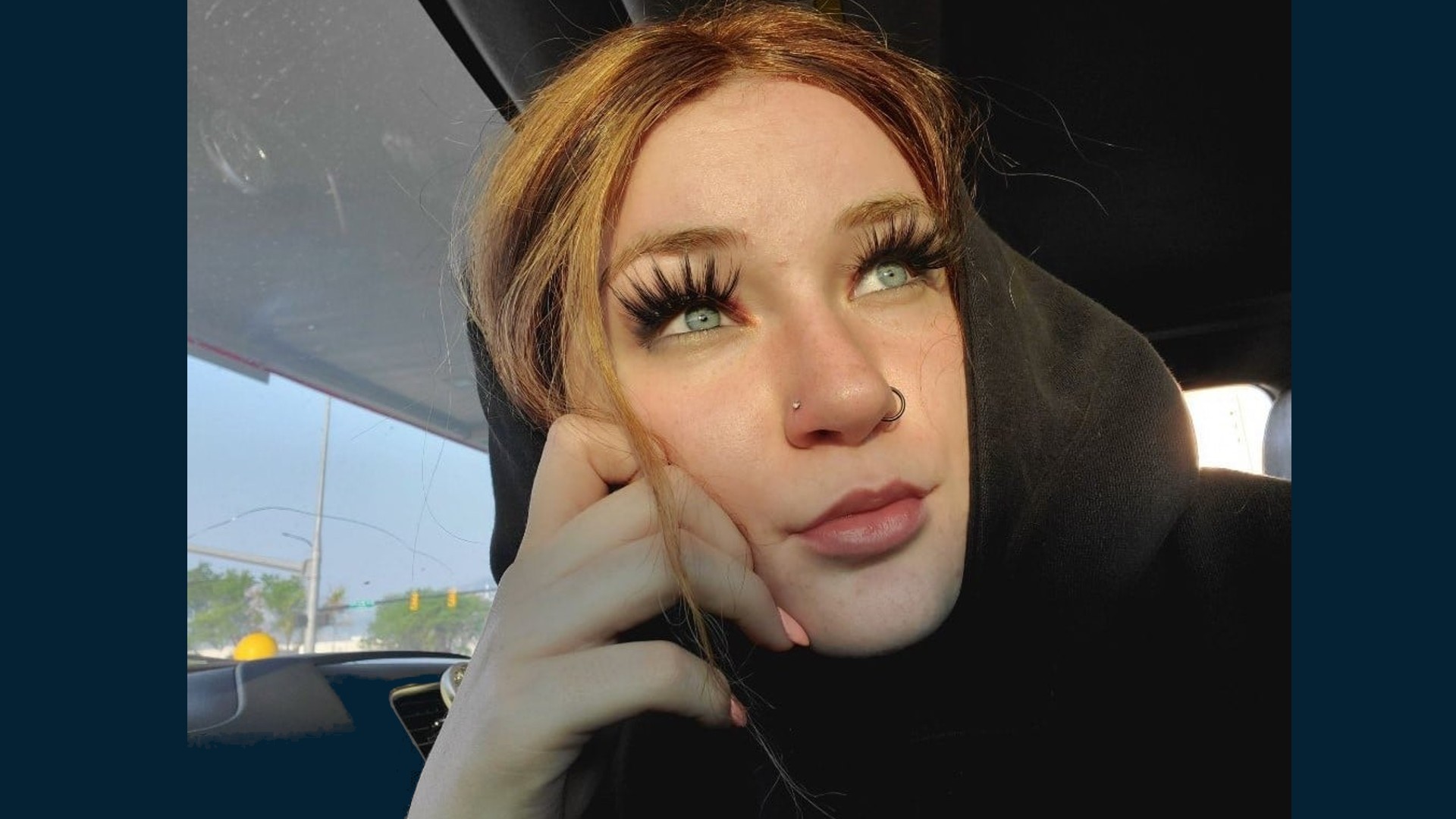 CASPER, Wyo. — The Rock Springs Police Department said Saturday on social media that a missing 15-year-old female from Salt Lake City is believed to have visited both Rock Springs and Green River in the time she has been missing.

Police were notified of Suraya Roberts’s disappearance Saturday. She is believed to be using fake names and telling people she is 19 years old, though she is 15.