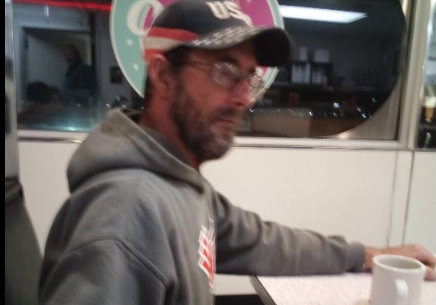 UPDATE: Delbert Spence Sr. was located at a McDonald’s restaurant in Casper on Tuesday afternoon after being reported as missing on Tuesday morning, according to Natrona County Sheriff’s Office Public Information Officer Kiera Grogan.

Grogan said that tips from members of the public who thought they had seen Spence at the West F Street McDonald’s led searchers to check that location, where he was ultimately located. She added that Spence will undergo a medical evaluation to ensure his safety.

CASPER, Wyo. — The Mills Police Department on Tuesday reported Delbert Spence, 63, as missing and asked that the public share any information as to his whereabouts.

Mills PD said that Spence walked away from his residence at around 6:30 p.m. Monday, April 11.

Spence is described as a 5-foot-10 white male. He may be wearing blue jeans, a gold and blue coat and white Fila shoes.

“If you have any information on the whereabouts of Mr. Spence, please give the Mills Police Department a call at (307) 266-4796,” Mills PD said.