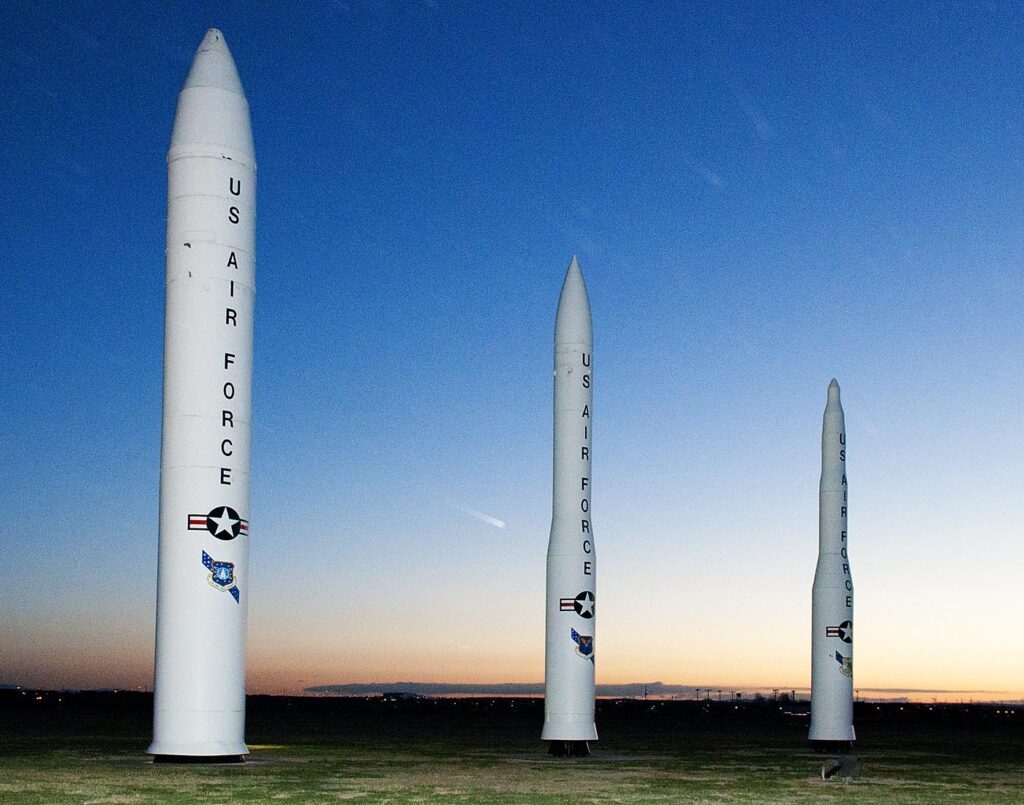 CHEYENNE, Wyo. — A Humvee carrying F.E. Warren Air Force Base personnel, ammunition and grenades that caught fire near Kimball, Nebraska on Monday will go through “a series of controlled detonations” Tuesday for public safety, the base wrote in a news release Monday night.

The base is referring to Monday’s incident on Nebraska Highway 71 in Kimball County — which borders Wyoming and Laramie County to the east — in which personnel of the 790th Missile Security Forces Squadron discovered a fire in their Humvee near mile marker 23.

The airmen aboard the Humvee (a four-wheeled utility vehicle that the civilian Hummer is based off of) were unable to remove the ammunition or 40-millimeter grenades inside before pulling aside and exiting the vehicle due to the intensity of the flames. No injuries were reported, per the base.

Residents and travelers in the area may hear “several detonations” Tuesday, the base stated. The cause of the fire is unknown and will continue to be investigated.

F.E. Warren confirmed more details regarding the fire Monday night, remarking that the vehicle fire spread to nearby grass and field areas before being extinguished by Kimball County emergency officials. Police and fire departments from Kimball, as well as members of the Nebraska State Patrol and its Department of Transportation, were on scene to assist airmen with the blaze.

Airmen remain on the scene as a team from the 90th Explosive Ordnance Disposal flight will conduct the detonations Tuesday on what the base called the “totaled” Humvee. Nebraska Highway 71 is closed in both directions while Highway 88 is closed westbound due to the fire, per the Nebraska Department of Transportation, though all major roads leading into Wyoming are open as normal.