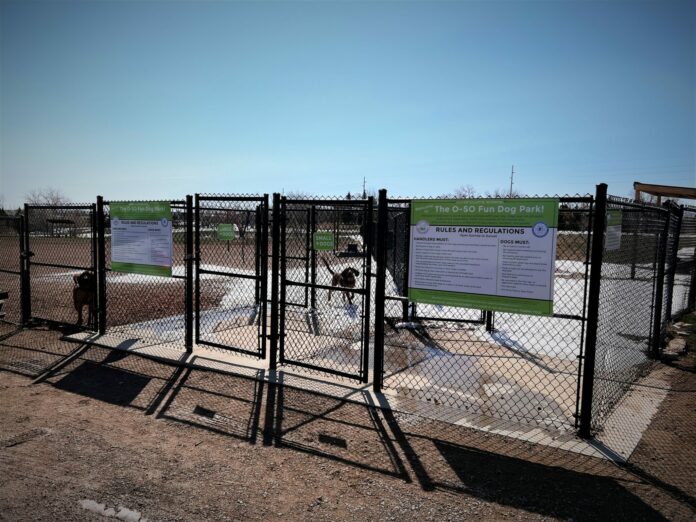 Stafford’s body was reportedly found lying on the ground around 4:36 p.m. Sunday, April 24, next to the O-SO Fun Dog Park at Hannum Road and Warlow Drive, according to Gillette Deputy Police Chief Brent Wasson. Wasson said that the cause of death was uncertain as of Monday.

Campbell County Coroner Paul Wallem told County 17 on Monday that Stafford is a Campbell County resident and an autopsy will be performed, most likely by the end of the day, to determine the official cause of death.

No additional details were released at the time of press; however, additional information will be provided as it becomes available.