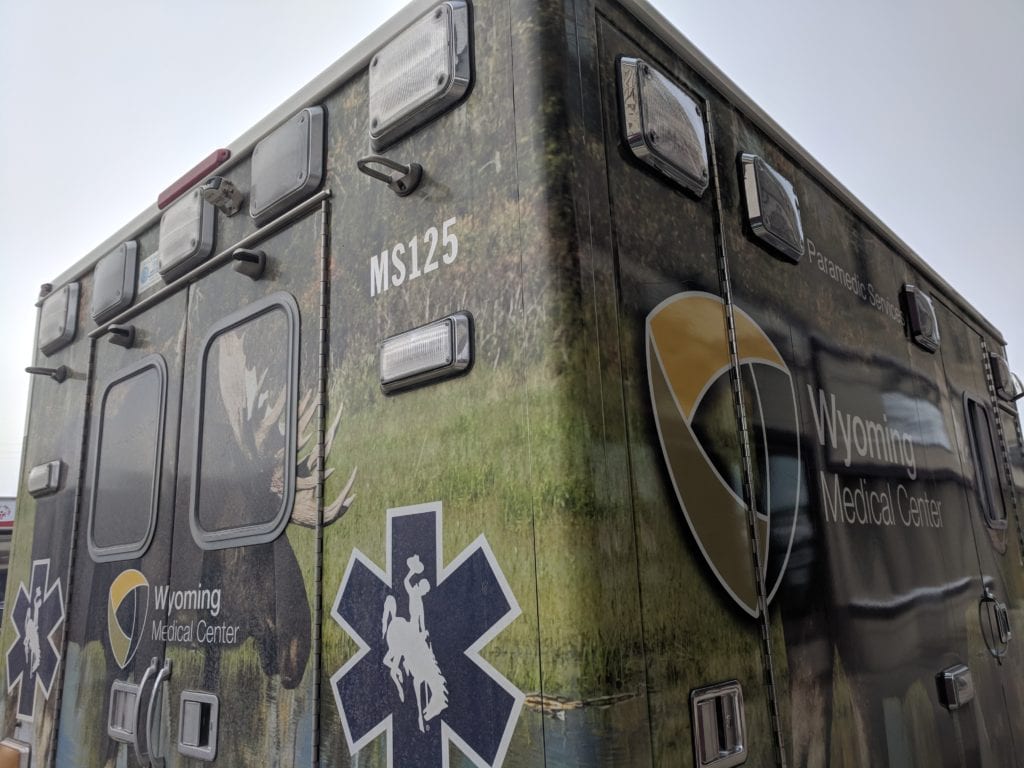 Update: The female rider was transported to Banner Health WMC with “minor injuries,” the NCFD said. “Could have been a much worse scene if she wasn’t wearing her helmet and leathers.”

Dispatch traffic indicated that the wreck occurred shortly before 1:30 p.m.

Further details will be released as they become available.