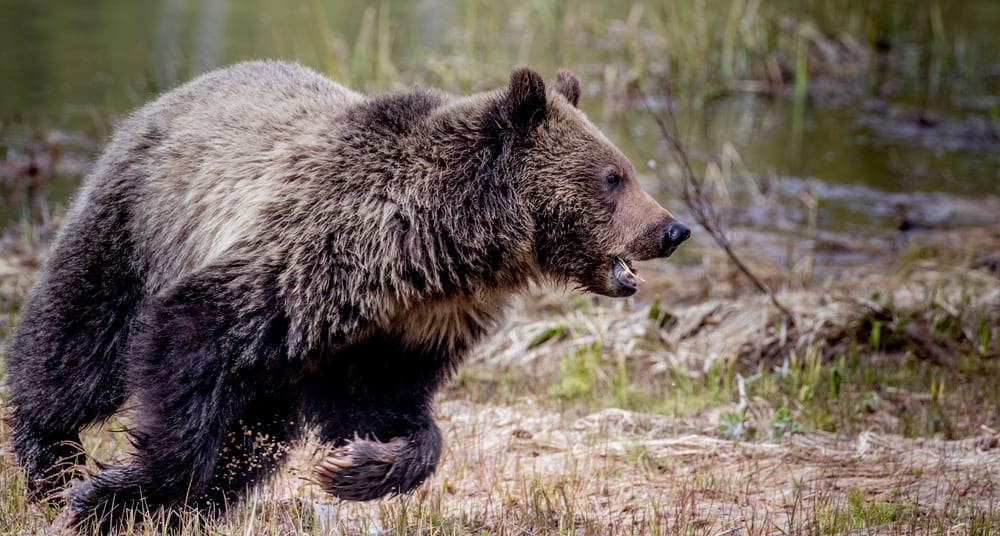 CASPER, Wyo. — A person injured by a grizzly bear while hiking near Meeteetse, Wyoming, on Monday was transported via helicopter to a hospital in Billings, Montana, the Wyoming Game and Fish Department said Tuesday.

The person is receiving treatment for their injuries at the Montana hospital, according to Game and Fish.

The Park County Sheriff’s Office notified Game and Fish of the incident on Monday afternoon. The person was injured by the grizzly while hiking Francs Peak west of Meeteetse, according to Game and Fish.

Game and Fish and U.S. Fish and Wildlife Service personnel are investigating the incident.

“Based on the initial investigation, this appears to be a surprise encounter between the individual and a grizzly bear,” Game and Fish said.

The hiker encountered the bear at a high elevation and the encounter happened too suddenly for the person to deploy bear spray. The person is an experienced hiker from another state, according to Game and Fish.

While the investigation is ongoing, Game and Fish said it is not planning any management action at this time. The department plans to continue to monitor bear activity in the area and will make management decisions “in the best interest of public safety.”