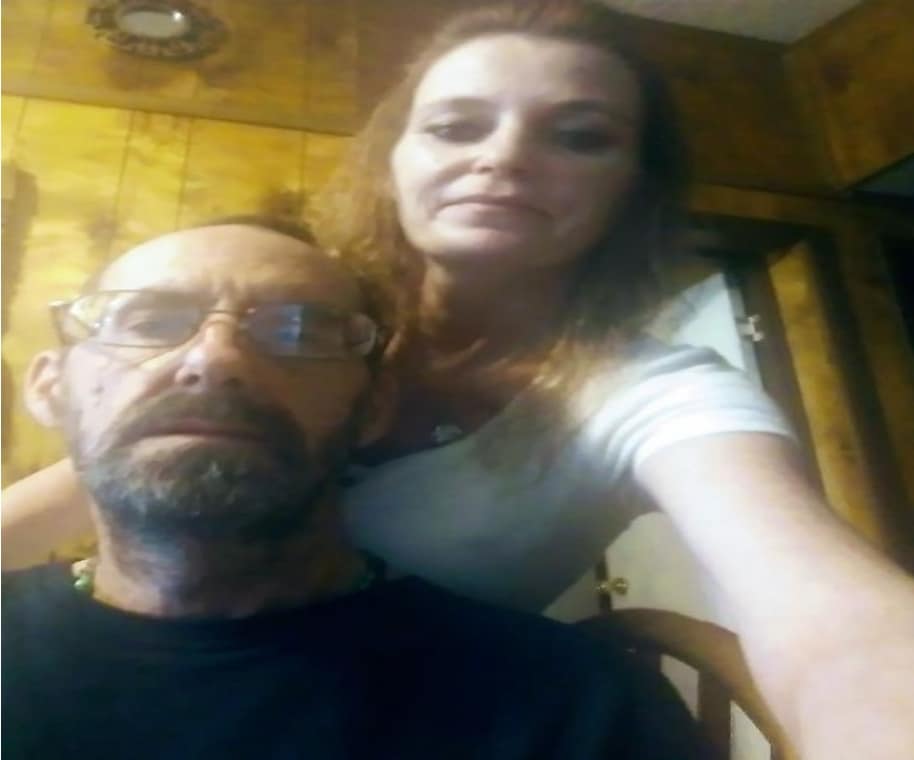 CASPER, Wyo. — The Mills police department is seeking information on the whereabouts of Delbert Spence Sr., according to a Facebook post made on Sunday.

Spence is a 63-year-old man who walked away from his residence around 7 p.m. on Saturday, July 23.

The post states, “Mr. Spence is described as being a 5’10” white male, possibly wearing blue jeans, a T-shirt with “Chucky” (the horror movie character), and brown shoes, a black wristwatch, and prescription eyeglasses. Mr. Spence wears a GPS tracker necklace; however, it is inoperable at this time. He also has a tattoo of five dots on his left hand and scars on his face from an automobile accident.”

If anyone has information on Spence’s whereabouts, they are implored to call the Mills Police Department at 307-266-4796.