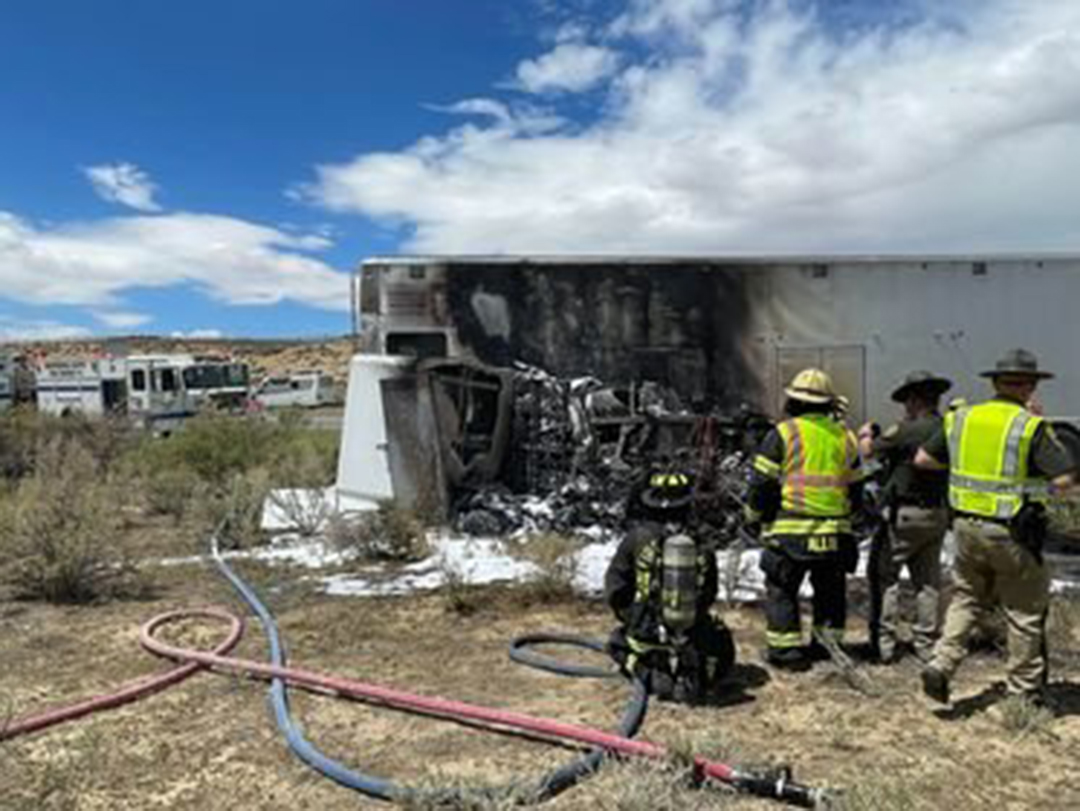 A multi-vehicle crash closed both eastbound lanes of Interstate 80 near Rock Springs on Tuesday afternoon.

According to a social media post by SweetwaterNOW, the crash happened sometime between noon and 1 p.m. today near milepost 123, near the Points Of Rock exit.

Any injuries or fatalities are unknown at this time. WYDOT lists the road as open as of 3 p.m.