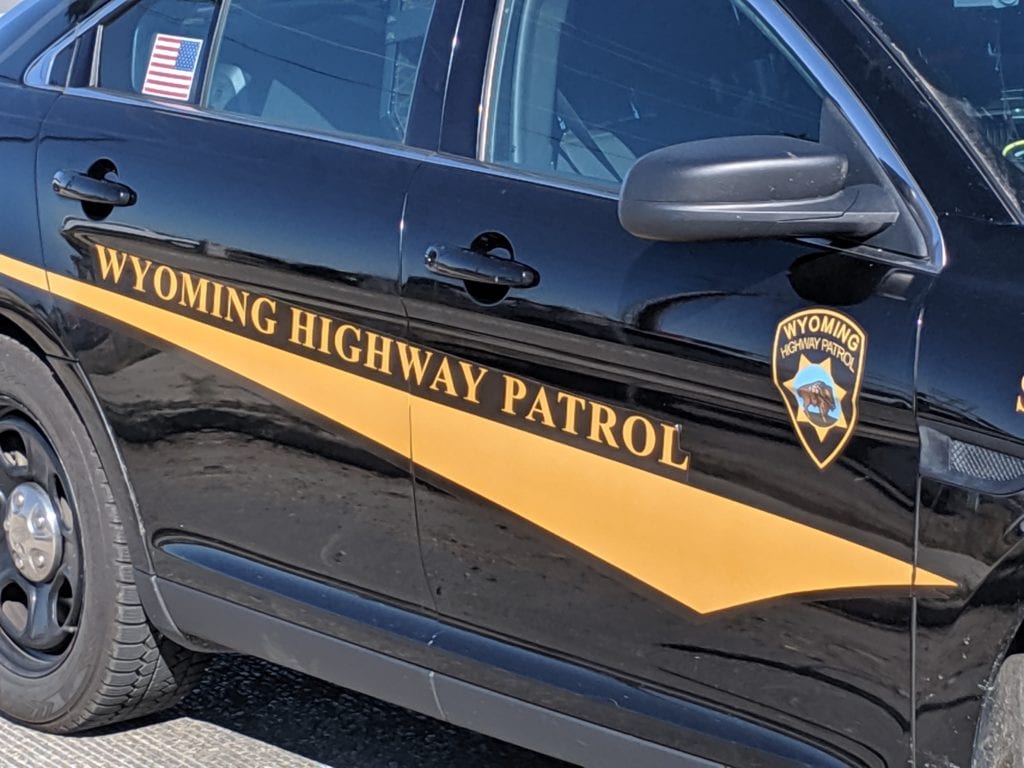 CASPER, Wyo. — A pickup truck driver died in a crash on Wednesday, Aug. 10 on Wyoming Highway 211 near Cheyenne, according to a preliminary crash report from the Wyoming Highway Patrol.

Troopers were notified of the crash at around 1 a.m. Wednesday.

The narrative of the crash states that a Chevrolet pickup was heading north at a high rate of speed on Wyoming Highway 211. The truck departed the roadway near milepost 27 and entered the borrow ditch on the west side of the road.

“After entering the borrow ditch, the vehicle continued north and struck a dirt embankment,” the WHP’s preliminary report said. “After striking the dirt embankment, the vehicle became airborne, where it vaulted over Fisher Canyon Road and the right-of-way fence on the west side of the roadway.

“The pickup traveled approximately 143 feet through the air before the front end impacted the soft dirt just west of the borrow ditch. After impacting the dirt, the vehicle flipped onto its roof and came to a final uncontrolled rest at approximately milepost 27.”

Speed and driver fatigue and/or sleep are listed as possible contributing factors to the crash.

Oil City News has reached out to the highway patrol to confirm the identity of the individual who died and to ask for any other information that may be available. Updates will be provided if further information becomes available.