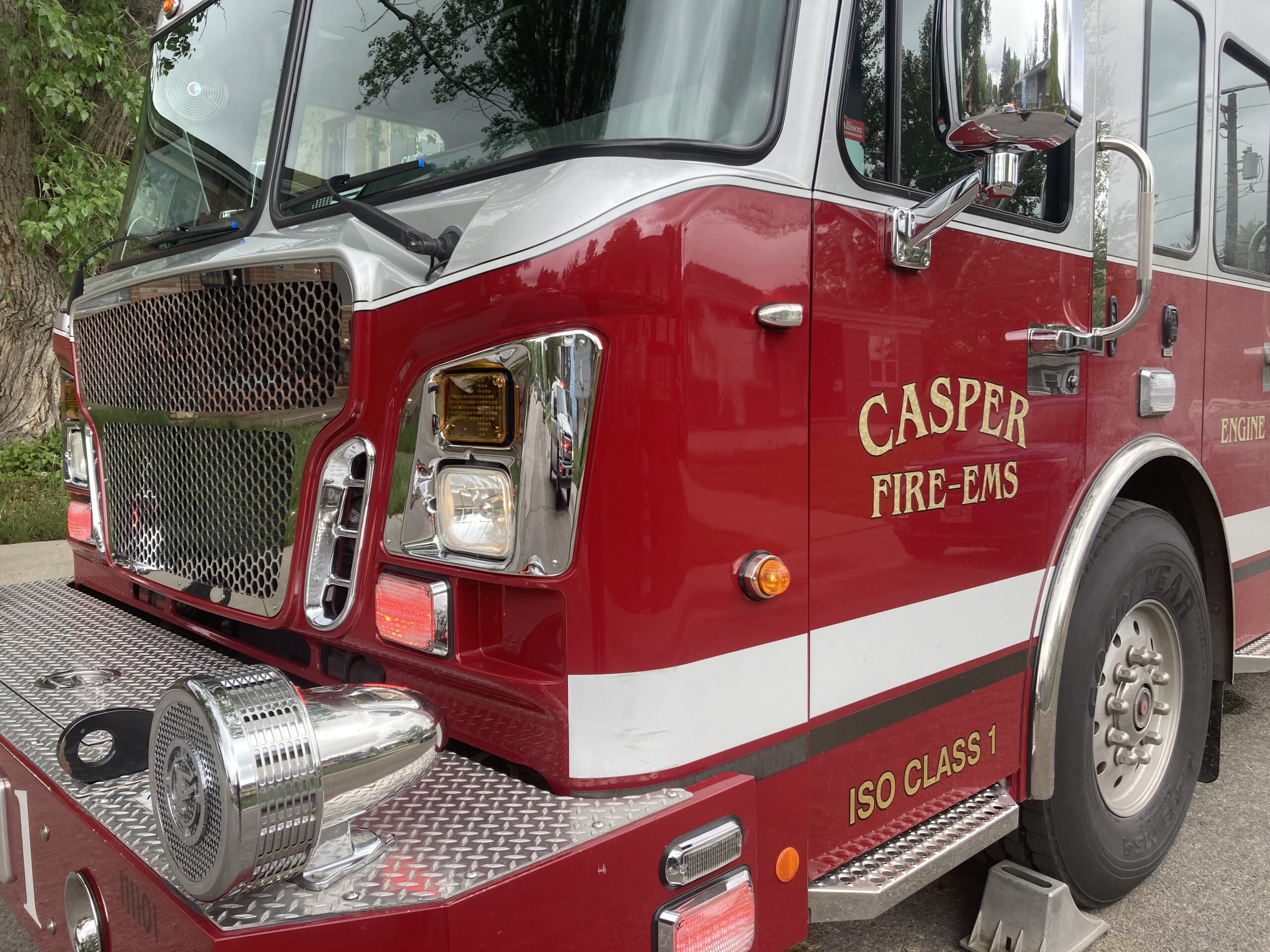 CASPER, Wyo. — Investigators have determined the cause of a Saturday, Sept. 17 house fire that displaced a Casper family.

The late Saturday night fire on the 1000 block of Sussex was caused by an electrical outlet failure, the Casper Fire-EMS Department said in a press release on Thursday. The determination was reached by Casper Fire-EMS investigators in collaboration with the Natrona County Interagency Fire Investigation Task Force.

No injuries were reported in relation to the fire at the single-family home, but the family was displaced due to smoke and fire damage, according to the Casper Fire-EMS Department. The Natrona County Red Cross provided assistance to the family.

Firefighters responded to the fire shortly after 10:45 p.m. Saturday and were able to extinguish it and limit damage to one room. However, smoke damage was more extensive throughout the home, according to the fire department.

On Thursday, Casper Fire-EMS reminded people that electrical work should be done only by a qualified electrician.

“Have your home electrical system inspected by a qualified private inspector or qualified electrician,” the press release added.

If people are experiencing any of the following at their homes, they should contact a qualified electrician, Casper Fire-EMS said: