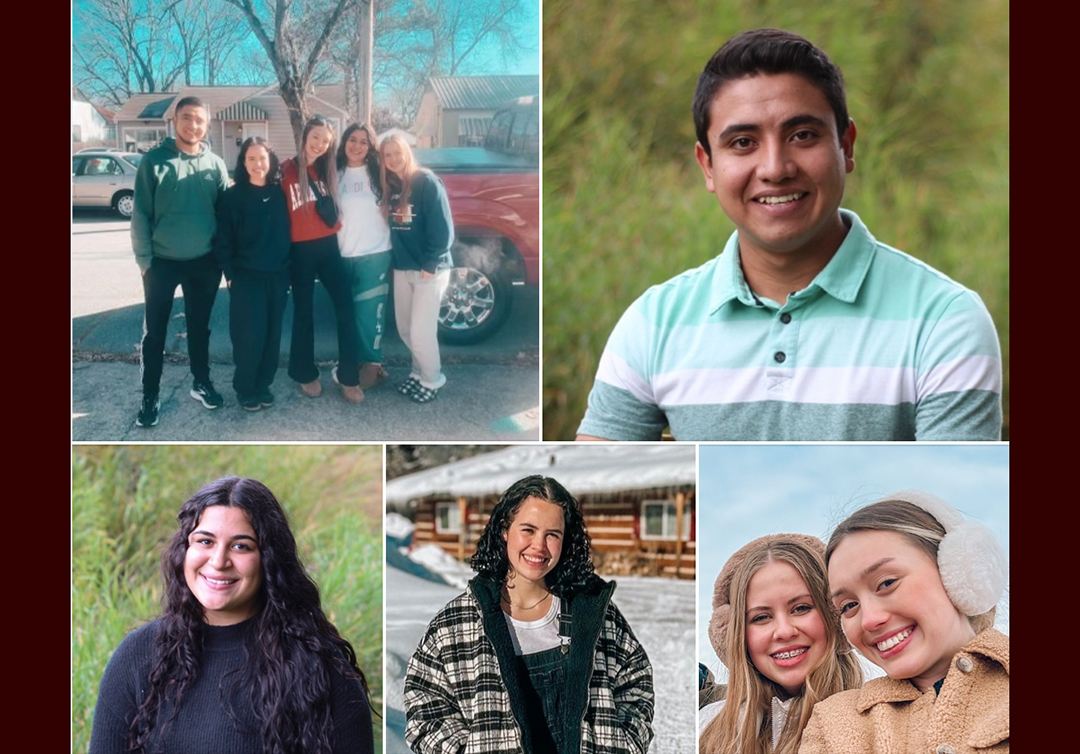 The five were headed home from visiting Jackson Hole Bible College in northwestern Wyoming when they crashed Sunday evening on Interstate 80 in southern Wyoming.

“All five attended Faith Bible Fellowship in North Little Rock, Arkansas, a church of beloved brothers and sisters in Christ who we have come to love beyond words,” said Jackson Hole Bible College in a Facebook post on Wednesday.

“They had spent this past week sitting in on classes and getting to know this year’s student body, as well as catching up with staff who were previous classmates to three of them,” they said.

Luplow and “Suzy” Prime were students and the others were recent graduates of Sylvan Hills High School in the Little Rock suburb of Sherwood, Arkansas, Pulaski County School District spokeswoman Jessica Duff said in an emailed statement Wednesday.

The women were killed and others injured in crashes after Arthur A. Nelson, 57, allegedly drove eastbound in I-80’s westbound near Sinclair.

Nelson was in custody in Carbon County, Wyoming, and couldn’t be reached for comment. He had no listed hometown or attorney on file yet, according to court officials.

Minutes after the Highway Patrol got word of a wrong-way driver, the Dodge Ram pickup truck Nelson was driving hit a car and commercial truck on I-80 near Sinclair, authorities said.

A second commercial truck, in an attempt to avoid the wreck, then crossed the median and hit the Ford F-150 carrying the five women head on, engulfing both vehicles in flames, according to the Highway Patrol.

The crashes about 140 miles west of Cheyenne, Wyoming, and 300 miles east of Salt Lake City left others in critical condition. The Highway Patrol has not said how many others were injured.