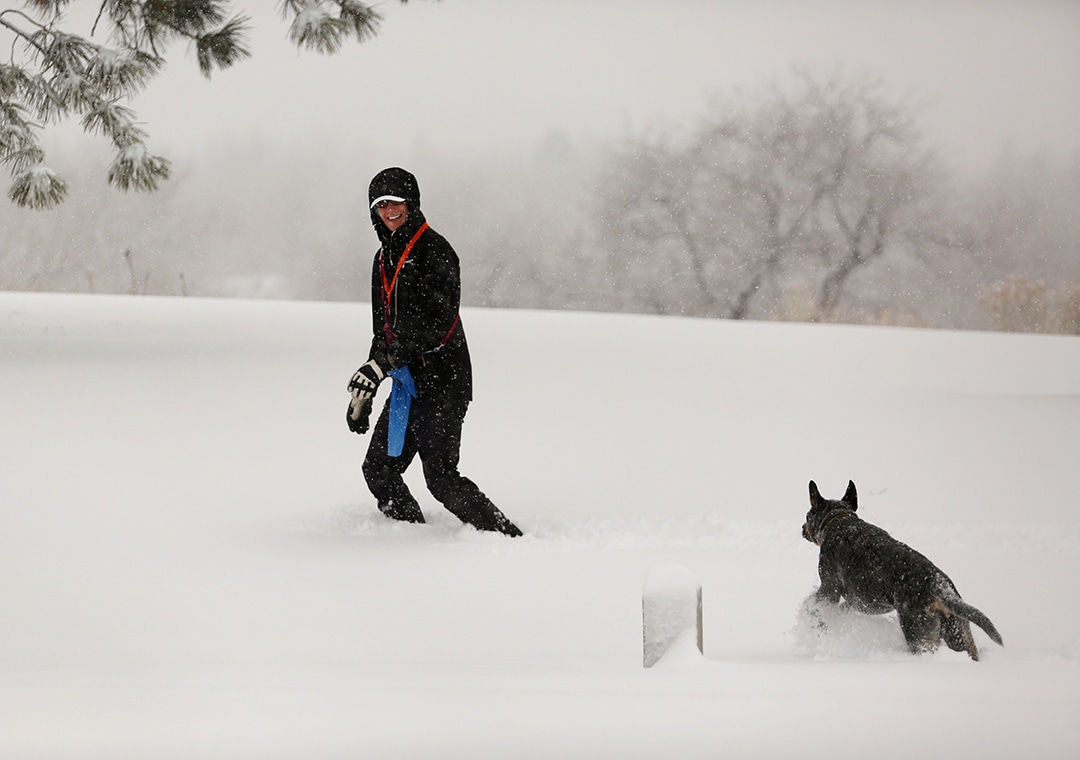 CASPER, Wyo. – Schools, businesses and some government offices closed on Wednesday as a spring snowstorm moved through much of Wyoming.

The National Weather Service in Riverton expected more than a foot of heavy, wet snow to drop since starting late Tuesday night. The forecast says much of the snowfall should taper off after noon.