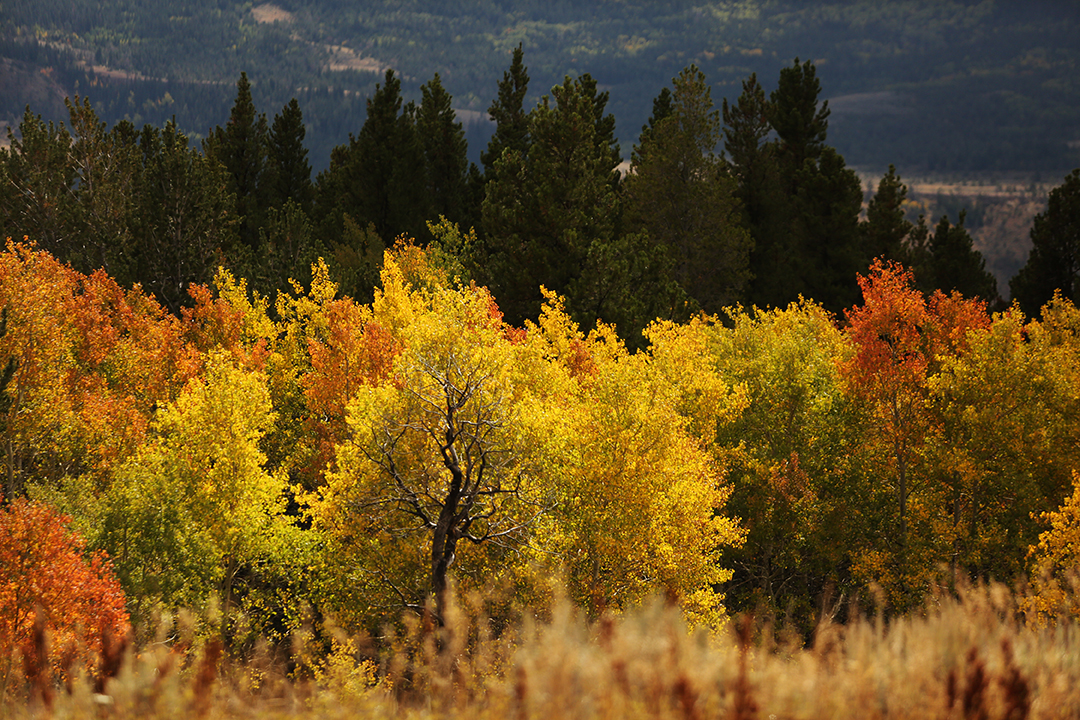 CASPER, Wyo. — Casper Mountain’s colors are starting to change just days before we head into the fall season.

On Monday, patches of color were visible on top of the mountain, with many areas still barely starting the transition.

The official autumnal equinox starts this coming Wednesday afternoon. A Harvest Moon appeared on Monday night, but was mostly hidden behind cloud cover in the Casper area.