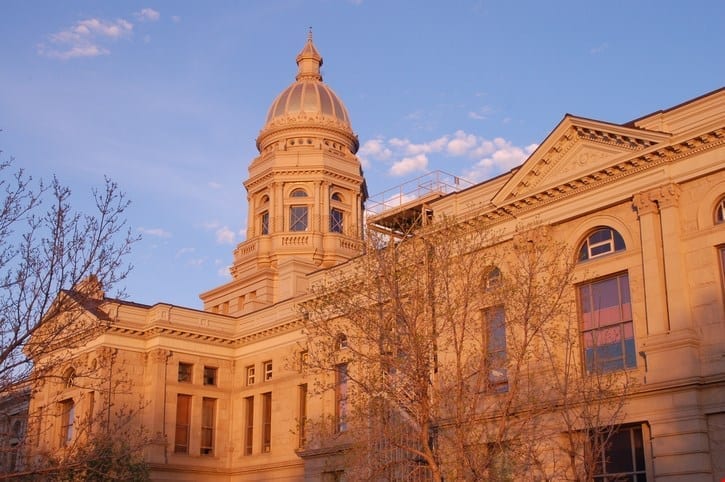 In a release sent from Steinmetz’s official legislative e-mail, the announcement was made that Wyoming House Bill 135 would be withdrawn.

Supporters of the bill said that the legislation “aimed to protect the peaceful exercise of religious beliefs and adherence to moral convictions for people of all faiths without diminishing the rights of any other group.” However, the bill drew a great deal of criticism on social networks and in the national blog arena, criticizing the bill for being prejudicial against homosexuality. The group “Wyoming Equality” saying that if the bill passed, it would be “the most oppressive and wide-ranging anti-LGBT law in the nation.”

According to the release, the bill was withdrawn to “give Wyoming citizens time for more thorough consideration.” However, the release says that the bill supporters remain committed to safeguarding the free expression of religion with legislation that better accomplishes this goal.

“The intention of this bill has always been to hold Wyoming to the highest standard in terms of equal protection under the law,” said Rep. Steinmetz. “The religious freedoms guaranteed to each and every one of us are the bedrock on which our Constitution is founded. When these unalienable rights are threatened, so to is every other constitutional right we enjoy.”

HB 135, sought to define marriage as between “one man and one woman,” in opposition to a Supreme Court ruling in June of 2015, determining marriage to be a fundamental right.

Legislation was also filed, from the Senate side, in Senate File 135- “the gay employment protection bill,” seeks to protect LGBTQ members from discrimination in the workplace. The senate bill is similar to a bill that failed to pass the Wyoming State House in 2015, but did pass the Senate.