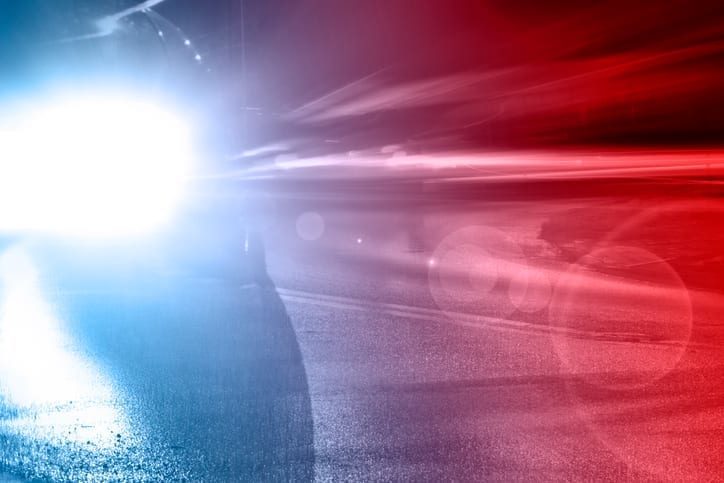 Wyoming Highway Patrol has officially confirmed the identity of a 16-year-old Casper girl, killed in a car crash on February 4th as Aurora Rohrer.

Troopers say that Roher was a passenger in a 2006 Chevrolet Trailblazer SUV, that was being driven by another teenage female. It is believed that the Trailblazer attempted to pass another westbound vehicle before a hill crest in a no-passing zone, and the driver lost control of the vehicle on the slick road. Troopers say that Trailblazer spun into the eastbound lane of travel and was struck by 2005 GMC pickup, pulling a horse trailer.

Rohrer was taken by helicopter to Wyoming Medical Center in Casper where she succumbed to injuries suffered in the crash.

The driver of the Trailblazer was taken by ground ambulance to the hospital, where she was treated and released.

The driver and two passengers in the GMC pickup were also transported to an area hospital by ground ambulance, before being treated and released.

Traveling at a speed too fast for the highway conditions and passing in a no passing zone are being investigated as the contributing factors in this crash that marked the seventh highway fatality in Wyoming for 2017. There were six fatalities during this same time period in 2016.

An investigation is still ongoing.