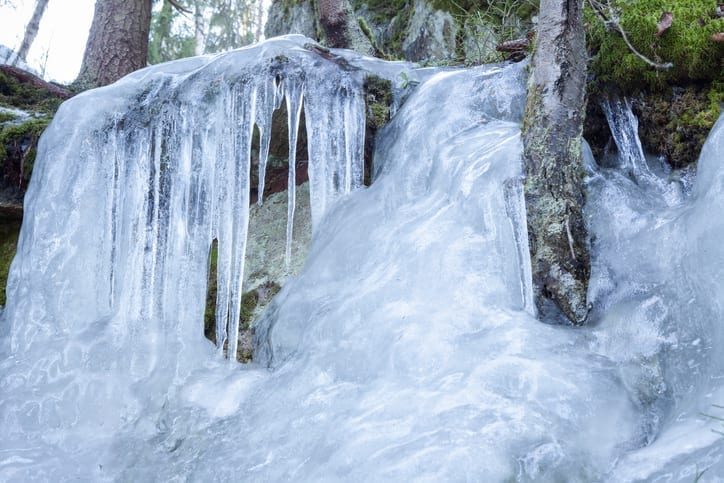 The National Oceanic and Atmospheric Administration (NOAA) has released the latest numbers in their Wyoming Water supply outlook, showing the amount of precipitation the state has had compared to average, and the forecast for water supply down the road.

With a few exceptions the state is experiencing greater-than-average precipitation. Only the Powder, Tongue, and Upper Yellowstone Drainages are forecasted to have below to near normal streamflow volumes during the upcoming snowmelt season.

NOAA periodically updates these numbers, and expects the next report and forecast to come out within the first two weeks of March.

Reservoirs storages across Wyoming remained above average at 115% to 125% for February.