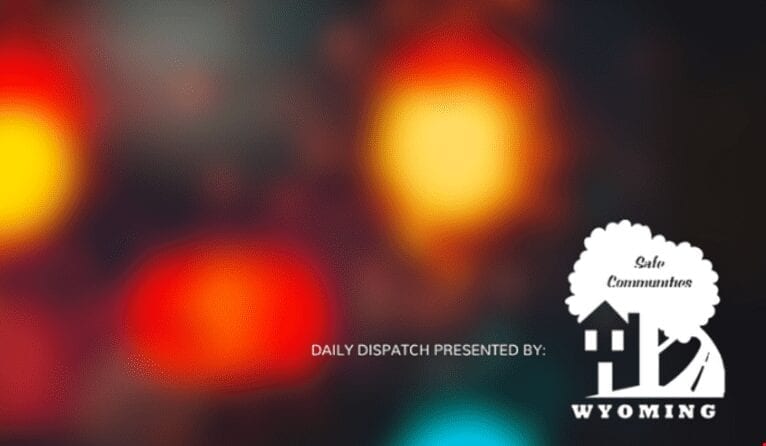 Here is a recap of recent law enforcement activity.