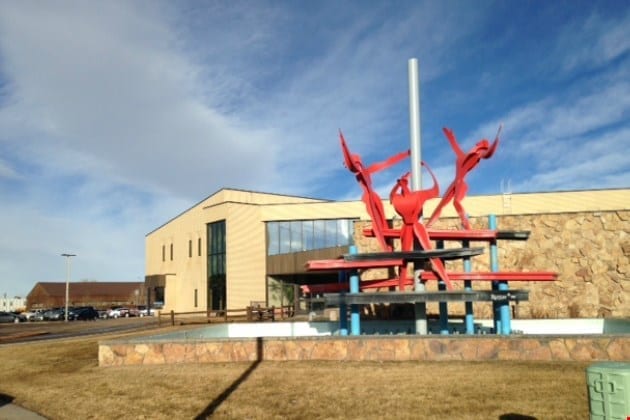 There are several items on the Council’s 4:30 p.m. work session agenda.

Visit Casper will address the Council regarding College National Finals Rodeo ticket sales.  Visit Casper is seeking $10,000 from the City to help fund a CNFR group sales manager position, according to the work session agenda.

The Council will also give further consideration to it’s Community Promotions allocations for 2019. The work session agenda packet explains that the City Manager’s Office has averaged the council members’ votes with the result that the Council would allocate $26,113.04.  This is more than the $21,900 Council previously set aside for Community Promotions. Council could consider allocating the additional funds or making further adjustments to their current proposal, the packet says.

The Council will also hear from Metropolitan Planning Organization Supervisor Aaron Kloke regarding the proposed bus route changes. The public comment period on the proposed changes to Casper’s routes concluded on January 10. Kloke will brief the Council on MPO and CATC’s review of the public’s input. The proposed changes will also be on the agenda at the February 5 Council meeting.

The Council is also expected to set its 2019 goals and objectives during the work session, according to the packet.