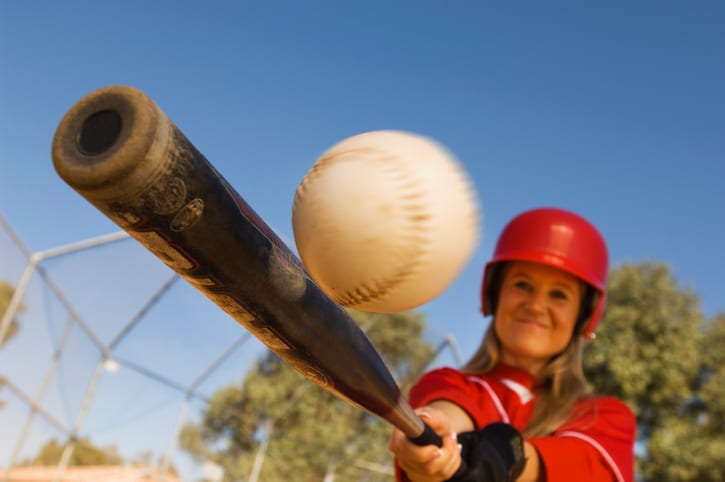 Casper softball players and coaches spoke at the Natrona County School District Board of Trustees meeting Monday, January 28. They were there to ask the board to sanction fast-pitch softball at the district’s high schools.

Dallen Griffith, coach of the Casper Voltage girl’s softball team, spoke first. He said that there is one more boys’ sport sanctioned than girls’ sports in the district and said that Wyoming is one of only two states that does not sanction high school softball.

“These girls would like the opportunity to play softball in high school since this is the sport they love,” Dallen told the trustees.

A number of softball players also walked up to the podium on Monday to voice their request.

“Wyoming is behind the times as it does not recognize the sport of softball,” one girl said.

Some of the board members expressed support for what the players were seeking.

“Your voices are heard,” Board member Clark Jensen said. “There are a lot of things learned on the field you can’t learn in the classroom.”

“I don’t think it’s fair that girls have fewer sports either,” said Board member Debbie McCullar.

“This is democracy in action,” Superintendent Steve Hopkins said of the athletes showing up to share their voices. “I appreciate what you did tonight.”

Associate Superintendent for Curriculum and Instruction Walt Wilcox said he’s been in touch with eight to ten districts across the state discussing the possibility of NCSD sanctioning high school fast-pitch softball.

“We’re looking at everything it would take to operate the sport,” he said, pointing to questions like who would participate and how softball would compete with other spring sports such as soccer or track and field.

Wilcox said the district is working on a survey that should be finished in the next few weeks. Once that is completed, the district would facilitate an open meeting to further discuss the possibility.