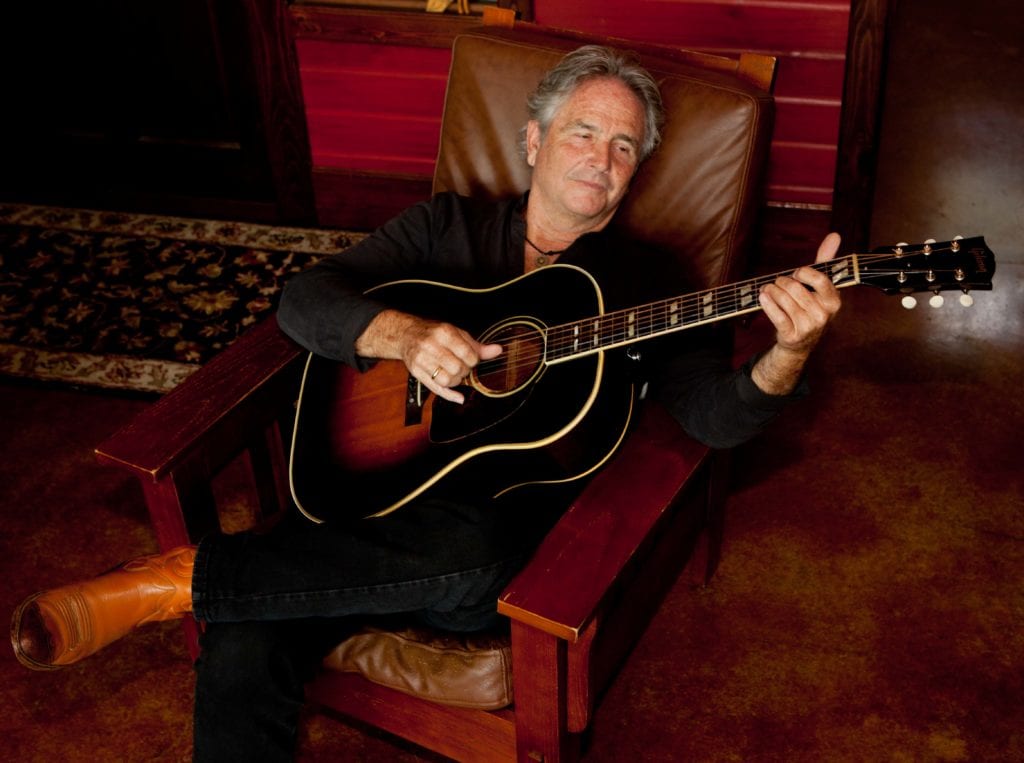 A benefit concert for Casper native and musician Spencer Bohren will take place at 7 p.m. Thursday, Jan. 31 at Tipitina’s a music venue in New Orleans. Bohren was diagnosed with stage IV prostate cancer in September of 2018, according to his son Andre Bohren.

Andre has arranged the “Singing for Spencer” benefit concert for his father and will perform along with a number of other New Orleans based musicians. He said that his father will also play and make appearances at the event, pending his energy level.

“I’ve got a big benefit for my dad tonight,” Andre said. “I’ve been working on it for about three months now. My dad’s doing extremely well considering he was diagnosed with stage IV prostate cancer that had metastisized to his bones.”

Andre explained that his dad has been doing a lot of things to work with his cancer including keeping to a strict diet.

“He’s basically on a vegan diet,” Andre said. “It seems to be working. He’s in very good spirits. His energy level is kind of unpredictable. We’ve all been learning a lot about cancer these past few months.”

Andre said that the community’s response to his father’s diagnosis has been uplifting. That response includes donations people have made to help Spencer and his wife Marilyn Bohren cope with the disruption to their income caused by Spencer’s diagnosis.

“Nothing gives you faith in humanity like that,” Andre said. “The response to this has been really incredible. I can’t say that enough.”

Andre said that the funds raised at the benefit concert are intended to help off-set his father’s loss of income. He said that the cancer has gotten in the way of his dad’s ability to work as a full-time musician.

“[The donations are meant to] give him a cushion so he doesn’t have to stress about that,” Andre explained.

A GoFundMe page, which was organized by Katherine Hughes LeBlanc, is still able to accept donations to help support the Bohrens as they struggle with the impacts of the disease.