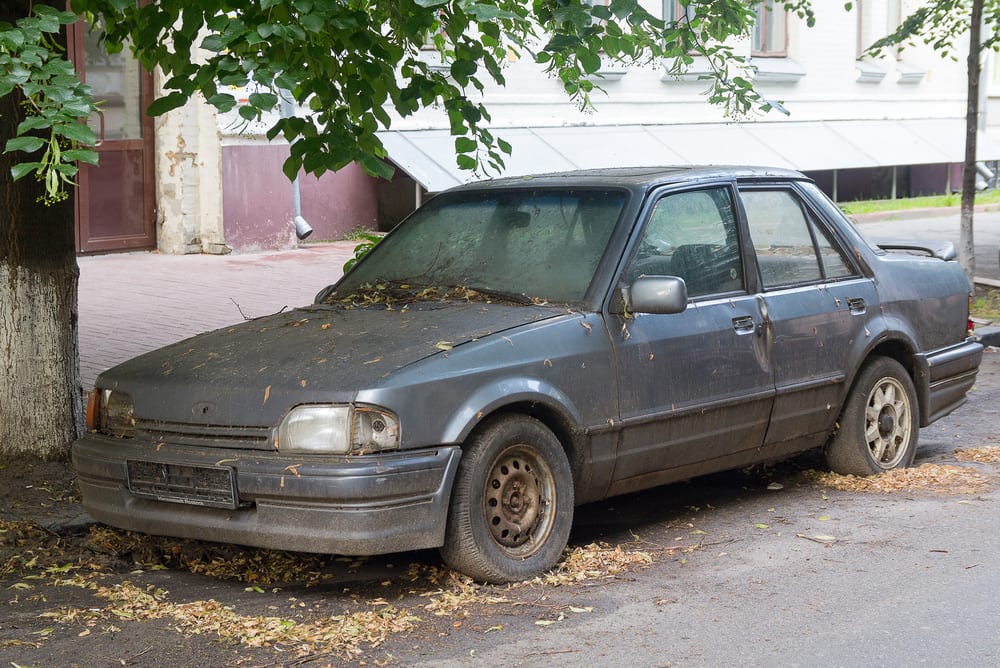 The City Council is considering making changes to the Abandoned Vehicles Ordinance. They scheduled the first public hearing of the changes for Tuesday, Feb. 19.

A memo from Deputy City Attorney to the City Manager’s office explains that aspects of the current rules for abandoned vehicles are outdated.

“The proposed ordinance change addresses some of these in an attempt to streamline and simplify the removal of abandoned vehicles from City streets,” the memo reads.

The term “impounding” has been replaced by the term “removing” since abandoned vehicles are towed to wrecker lots, not a police impound, the memo explains.

The proposed ordinance also seeks to clarify the criteria determining a vehicle’s status as abandoned.

“These include obvious signs of inoperability, the fact that a vehicle has not been moved for a significant time, and other factors that may be observed by a City officer,” Chambers’ memo says.

Council will consider approving the ordinance changes at the Feb. 19 Council meeting and would need to approve them at two subsequent public hearings before the amendments would become final.