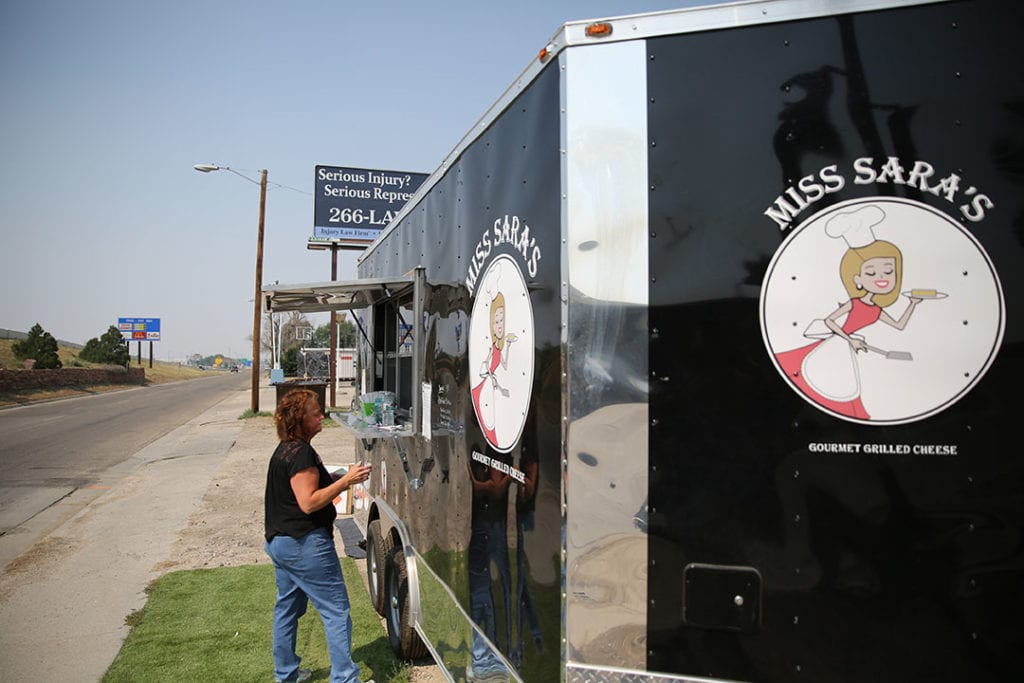 That is after the Casper City Council voted on Tuesday, May 21 to move forward with an amendment to fire code regulations for mobile food vendors. Councilman Bob Hopkins and Vice Mayor Shawn Johnson voted against the amendment.

Casper Mayor Charlie Powell said that the amendment was really about treating trailers and trucks in the same way, but that other issues had gotten tangled up in the discussion.

Ahead of the vote, Councilman Bob Hopkins asked for a vote to table the amendment for two weeks to give the Council further time to consider the issue. However, his motion failed.

Hopkins offered a second amendment that would allow for exceptions for wood-fired stoves manufactured to operate without hood systems installed. This amendment also failed.

Councilman Steve Freel said that while he agreed that such stoves should not require hoods, he thought the appeals process could address those concerns.

The Casper Fire-EMS Department is recommending the changes but say that mobile vendors cooking in open-air conditions would not need to take the same fire safety precautions as those operating out of enclosed spaces.

That is because the fire department says “grease laden vapors” produced during the cooking process are a particular risk where ventilation is a concern.

Blackbird Wood Fired Pizza and Provisions owner Josh Barhaug has said that the regulations do not leave room for exceptions, saying the wood fired pizza oven installed in his trailer already has sufficient safety measures in place.

Barhaug says the amendment would force him to install a Type 1 hood system in order to receive permitting to operate in Casper, but says his oven doesn’t need the hood system and that the hood system may actually cause additional safety hazards.

His attorney has also said that if the City really wants to implement consistency to its regulatory approach, they should make note of the fact that mobile food vendors have to demonstrate compliance with the fire regulations in order to receive permits on an annual basis, whereas brick-and-mortar restaurants only have to demonstrate compliance when they make renovations to their businesses or when they transfer ownership.

Councilman Bob Hopkins has said that he thinks the Council should be cautious in adopting the changes. He said that as he understood it, some ovens are designed by manufacturers to be operated safely without the hood systems.

Hopkins, Councilwoman Khrystyn Lutz and Councilman Steve Freel said during the March 14 work session that they’d like into look at how other communities regulate mobile food vendors.