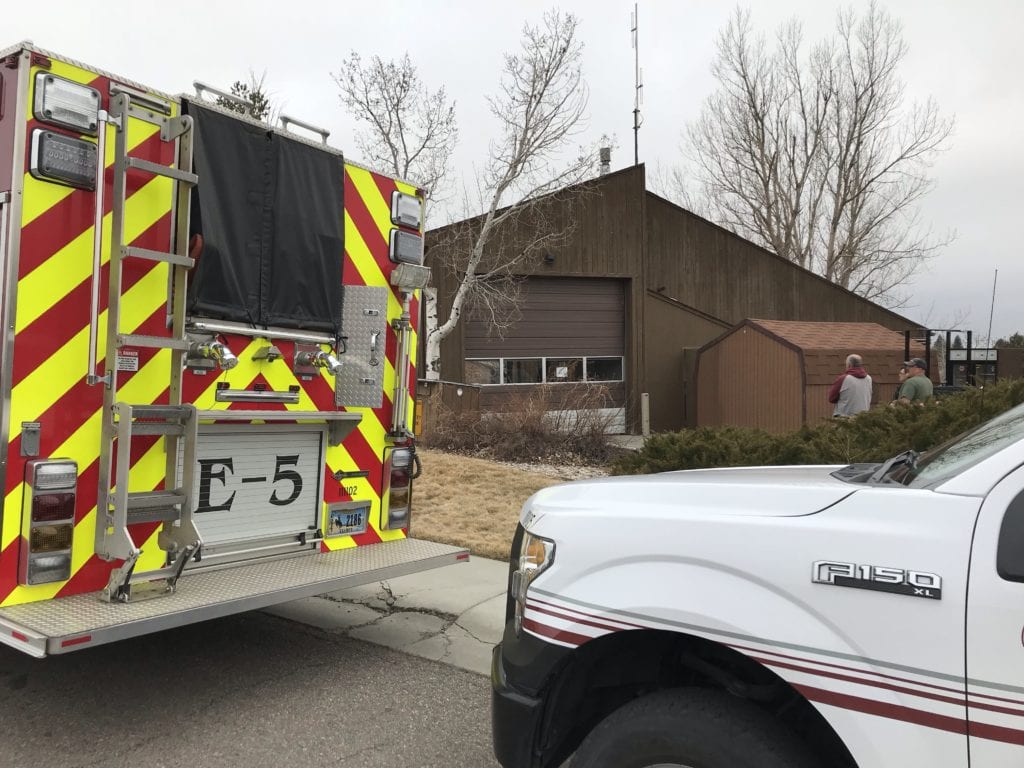 CASPER, Wyo. — The sale of the former Fire Station No. 5 property to Armand and Catherine Morris received formal approval on Tuesday, May 21.

The Morris’ bid of $220,020.20 was the highest among eight bids to purchase the property. The Casper City Council passed a resolution on Tuesday formally accepting the bid.

The deal will be closed at 4 p.m. Wednesday, May 22 at First American Title.

“The sale of the property will result in $220,020.20 of revenue for the City of Casper,” Community Development Director Liz Becher’s memo continued. “In addition, the property will be added to the County’s tax roll, and will be transitioned from excess public property into beneficial private use.”

The eight bids on the former Fire Station No. 5 property were as follows:

The City announced on March 22 that it was selling the former fire station and Beverly Street parcel.

The former Fire Station property is about 14,260 square feet, the City said. The property is zoned as R-1 (Residential Estate. The City said its “as-is” market value is $195,000.

The deadline for bidding was April 12.