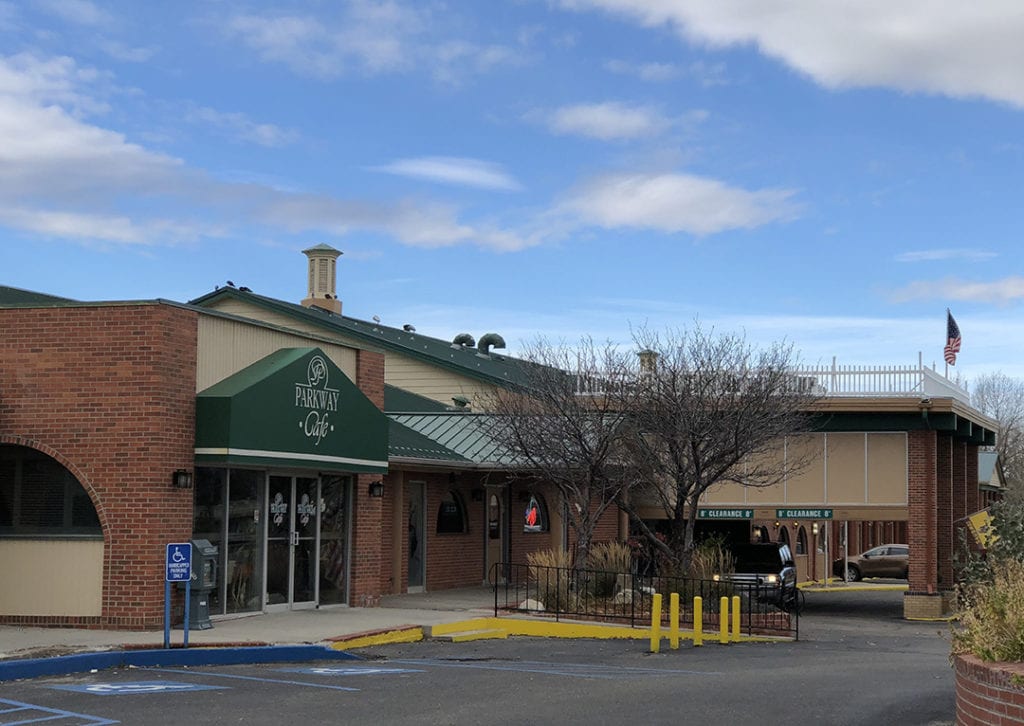 CASPER, Wyo. — A new resort liquor license for the “Platte River Saloon” could be granted on June 4.

During their Tuesday, May 21 meeting, the Casper City Council established that date as the public hearing for the new resort liquor license.

The address of the Platte River Saloon is listed as 123 West E Street.

The Clarion Inn at Platte River is the name of the new business going in at the old Parkway Plaza.

The Clarion Inn at Platte River is expected to open later this summer, but an exact date has not been announced. Renovations are currently underway.

The Old Town Putt Putt Golf facility will also be reopened, according to the hotel’s general manager Tabitha Overgard.

The Parkway Plaza closed in October 2018.