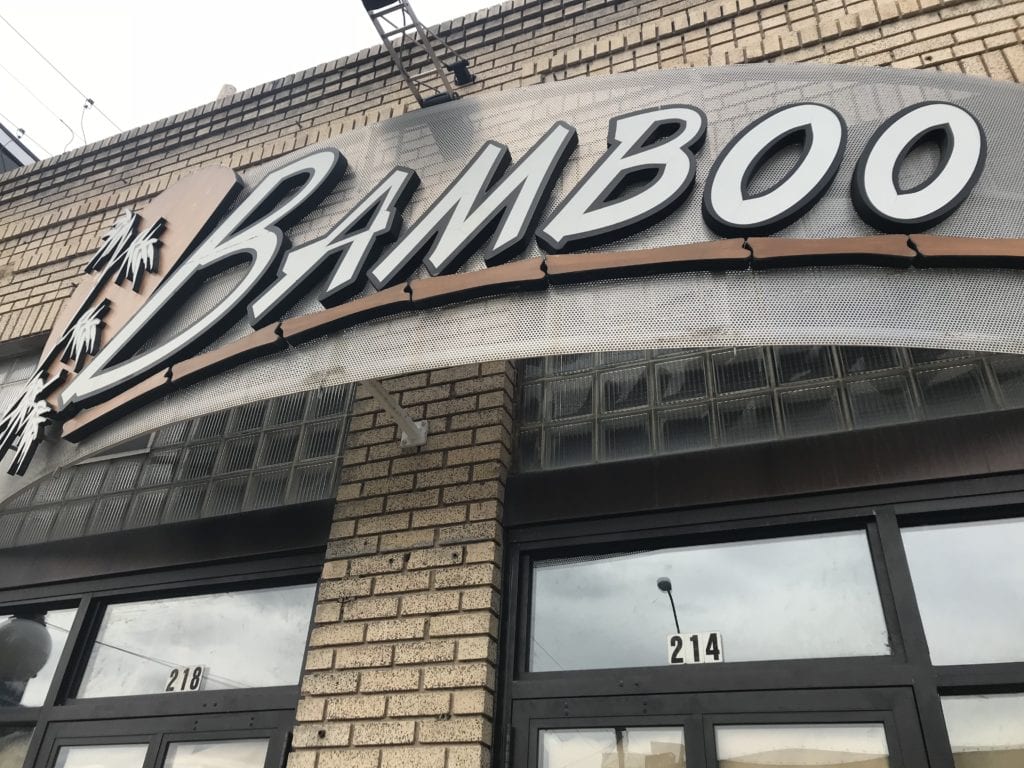 CASPER, Wyo. — Changes to the sidewalk in front of the location of the new Backwards Distillery satellite serving room are underway.

An ordinance that allows private entities to conduct such modifications of public space for the purpose of public safety moved forward on Tuesday, May 21.

The Casper City Council approved the ordinance on second reading Tuesday. If passed on third reading, it would allow private entities to obtain permission from the City to make safety-related improvements on public property.

“It’s not a small matter to allow private business to essentially control public space and so there are precedents that we have to be concerned about,” Casper Mayor Charlie Powell has said. “I think the key element here is that we have decided this is a safety issue. That would be the main criteria against which we would consider any future requests.”

The entryway at the new Backwards location provided the impetus for the proposed ordinance changes.

“The starting point for all of this is that the doors are about five inches above the sidewalk,” Mayor Charlie Powell said. “That’s the problem.”

“With regard to the doors now being required to open over the sidewalk, pursuant to the new application that this building will be used for, the challenge lies in the idea of how the public get out without tripping off the doorstep, running into the public coming from either side and potentially dealing with ADA issues,” City Manager Carter Napier previously told the Council.

The property is owned by Lou Taubert Real Estate, Inc. Napier showed the Council a proposal that Taubert has given to the City to address the issue. His proposal is to construct a small ramp with railings.

“The proposal that Mr. Taubert is suggesting is just along the lines of what you see here, more of like a deck structure with a railing that provides very clear division from the area where the public would be coming in and out of the building and the traveling public along the sidewalk,” Napier said.

“I like the way that he’s proposed doing this with the railing and what not, because of the fact that if you just mound that up, those doors still come out,” Councilman Steve Freel said of Taubert’s proposal. “Somebody could still potentially get hit by those doors walking by.”

Councilman Mike Huber abstained from decisions on this issue.