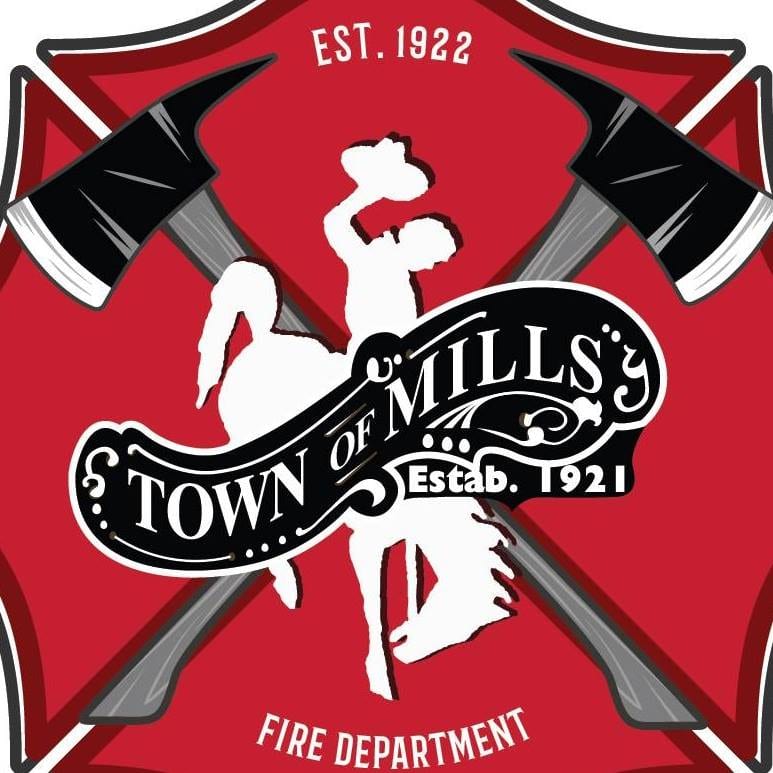 CASPER, Wyo. — A resident concerned about the Town Council’s decision to cut the fire department offered an alternative to two options the Council has suggested to provide fire and emergency services in Mills.

Mills Mayor Seth Coleman said on Wednesday, May 22 that Mills has two options once the fire department is dismantled after June 30. The first option is to use One-Cent funds to contract with the Natrona County Fire Protection District to staff the Mills fire station.

He said Mills would need an answer from the district by May 28 on whether they could accept the proposal.

Oil City left a message with the Natrona County Fire Protection District on Thursday to ask about the feasibility of this option, but did not receive an immediate reply.

The second option, according to Coleman, would be to contract a private company to provide fire services.

Mills plans to retain a fire administrator to conduct services like inspections.

Little addressed calls for the Town Council to be recalled over their decision. He said he’d like to avoid that outcome if a different option to preserve the fire department can be reached.

Little suggested that Mills citizens could pay a monthly service fee of $25 or choose to donate such funding to ensure that Mills has sufficient resources to maintain the fire department.

He said he attended Wednesday’s meeting and had the understanding that the Council thinks their options would save Mills about $465,000 per year.

Little said his alternative would generate about $525,000 per year, and suggested that businesses could also consider providing additional funds to support the fire department.