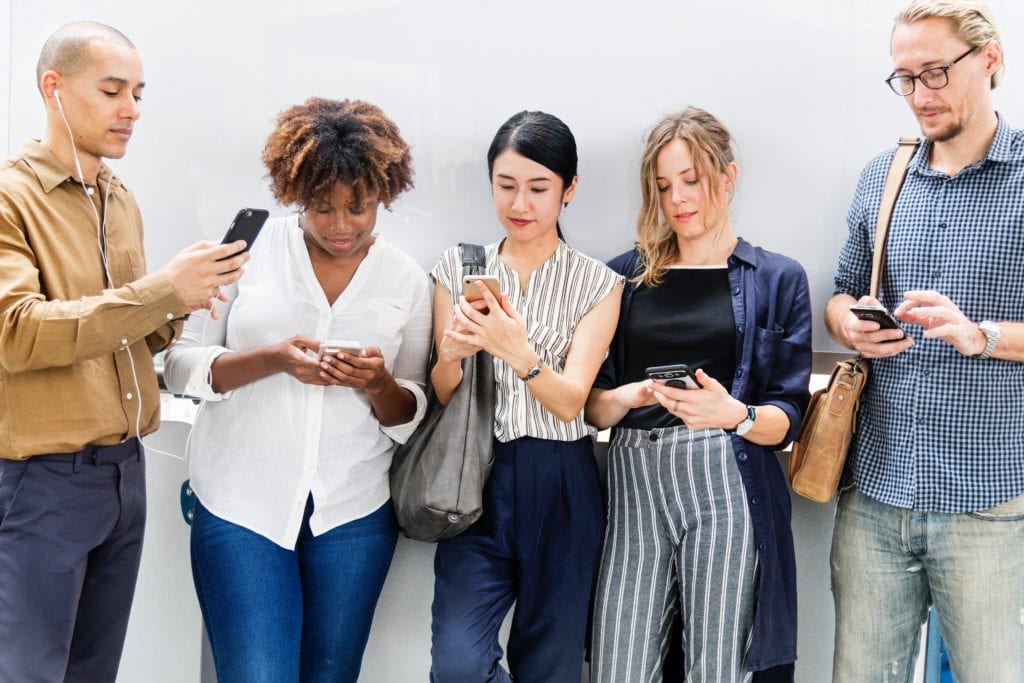 CASPER, Wyo. — The proposed social media policy for the Casper City Council would not come with any punitive consequences for council members who violate it.

Vice Mayor Shawn Johnson said he wanted to be sure such a policy would not limit anyone’s rights to free speech before he could support such a policy.

City Attorney John Henley says it would not do so and would rather act as a set of expectations council would set for its members. He added that the public could use it to judge the way their council representatives are communicating via social media.

Councilman Mike Huber said as he understood the policy, it was not intended to limit what people put on their personal pages.

But Huber later brought up that he was somewhat troubled that the policy might be interpreted to suggest that council members would be protected from criticism from other members even if they make outlandish decisions or comments.

“I think this is just a guideline in that sense,” he said.

Johnson said that as long as there was no “teeth to this” whereby members of the council could be censored, he would likely be alright with the policy.

“The proposed policy provides education/reminders on legal terms,” Henley said in his memo. “In addition there are reminders of the exemplary conduct of which you expect of yourselves.”

Casper Mayor Charlie Powell said that he thought the council had an obligation “to set an example for ethical and adult-like behavior.”

The council could adopt the policy via a resolution during a regular meeting. They discussed the proposal Henley drafted during their Tuesday, Aug. 27 work session.

The proposal reads as follows: