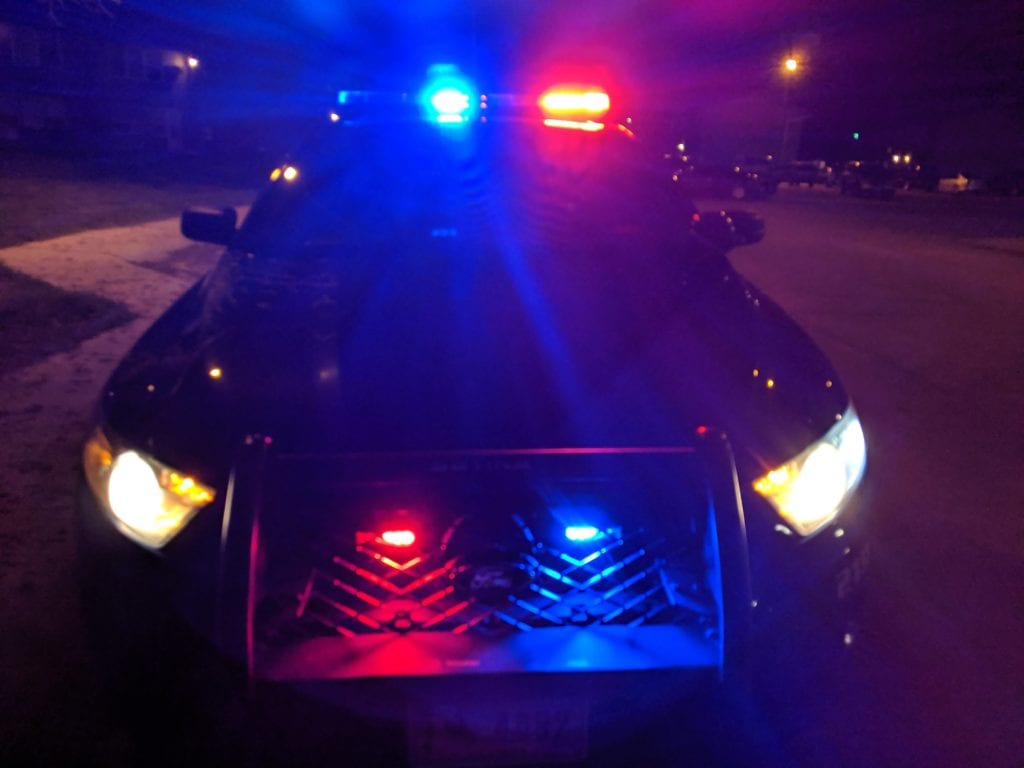 Casper Police Chief Keith McPheeters said in a memo that officials have since learned that Venture Technologies had been purchased by ConvergeOne, Inc.

The city council passed a new resolution on Tuesday, Sept. 3 to name ConvergeOne as the contractor for the project.

The project involves implementing a new, upgraded 911 emergency system compatible with “NG911,” which stand for Next Generation 9-1-1.

The new system has the capability for people to send pictures and video, though McPheeters says that “extensive” planning is needed before this capability could be put into practice in Casper.

A “Text2911” feature will be available immediately once the system is implemented.

That feature will allow citizens to send text messages to 911 when cell coverage is poor. McPheeters adds that the feature may benefit those with disabilities limiting their ability to speak.

“This is a very exciting upgrade, not to mention a very need upgrade,” City Manager Carter Napier said.

ConvergeOne will also provide five years of software and hardware maintenance coverage on the system as part of the contract.

The contract states that the project should be “undertaken or completed” by Nov. 25.