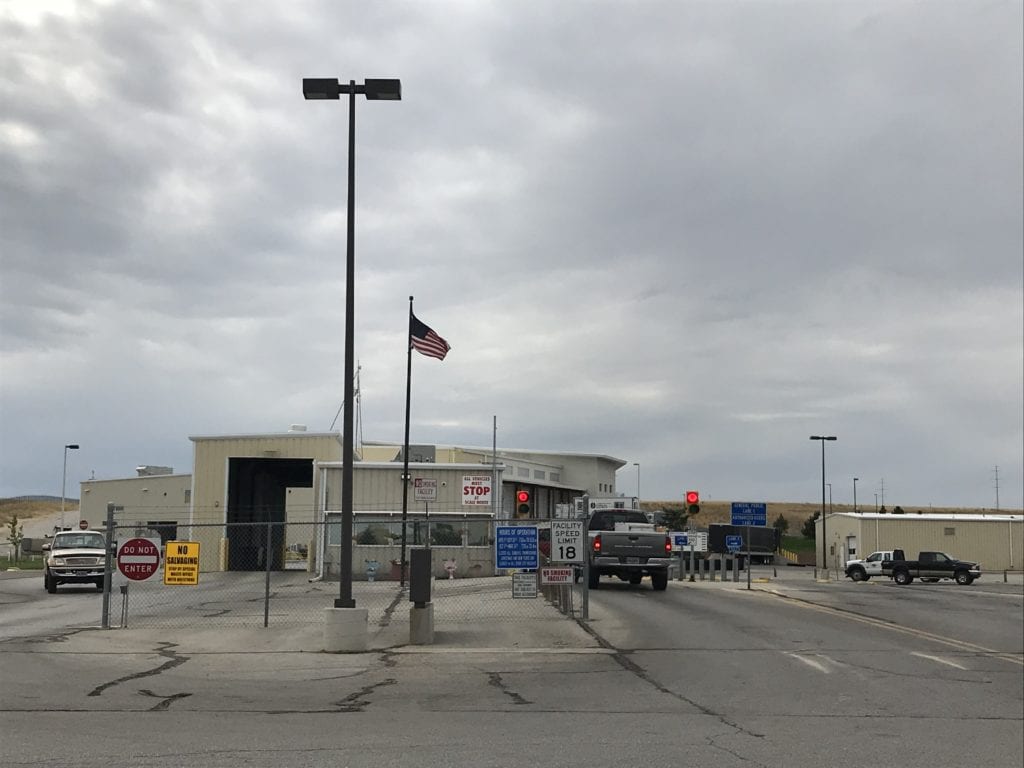 CASPER, Wyo. — The City of Casper has contracted Western Plains Landscaping, LLC to construct a building to keep landfill compactors out of cold weather and away from blowing sand.

That project had an initial cost of $79,500. However, the project has run into design and construction issues, according to city officials.

The Casper City Council approved a change order on Tuesday, Sept. 3 to increase the funding allotted to the project by $38,186.

The change order also grants the contractor a time extension of 167 days, bringing the expected completion date to Nov. 15. The project was initially set to be complete June 1.

The initial design planned to use two-foot square blocks for the foundation of the building.

However, problems with this design have lead to a new design using traditional footer and stem-walling.

Funding for the change order will include the following sources: