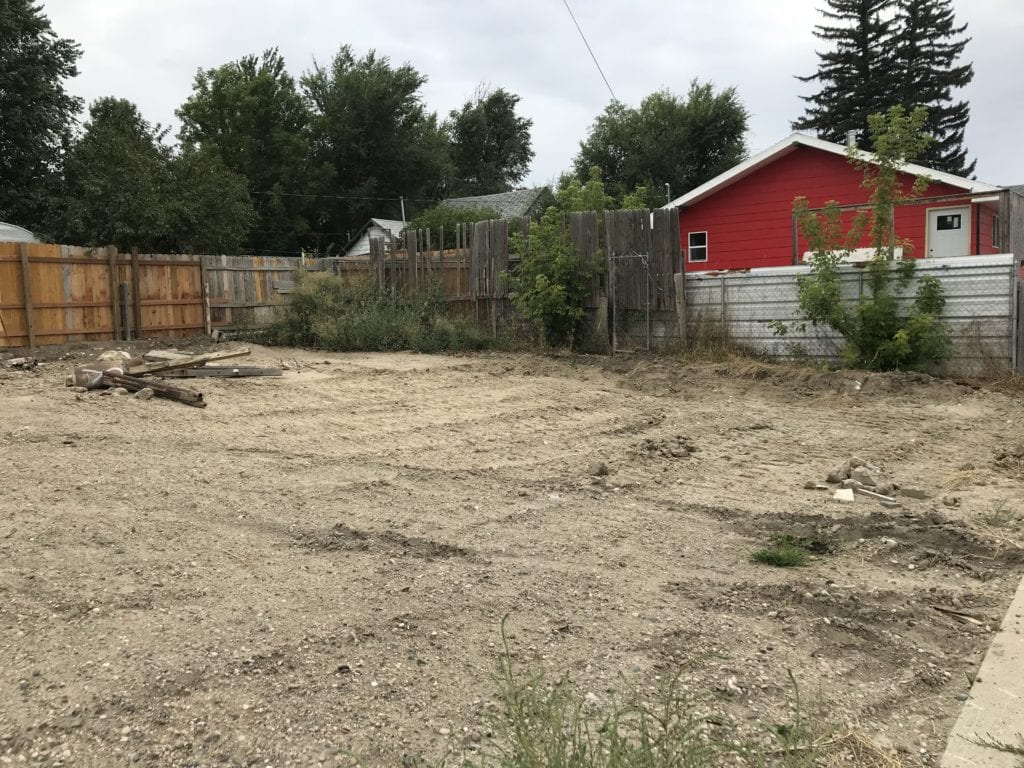 The City of Casper will assess fees to the property owner for asbestos testing and costs for demolishing “dangerous structures.”

The city council passed a resolution on Tuesday, Sept. 3, authorizing the assessment of up to $6,448.50 in such fees.

The building was previously “ravaged by fire,” City Manager Carter Napier said. Since the property owners did not have the building removed on their own, the city had the building demolished.

Council’s decision places a lien on the property owners for the fees as follows:

The city’s code enforcement budget was used to pay for the demolition.

“The property….was demolished in accordance with the Uniform Code for the Abatement of Dangerous Buildings,” a memo from Community Development Director Liz Becher states.

Elainea Van Cleave, who is listed as residing in Texas, is listed as the property owner against whom the city will file the claim.