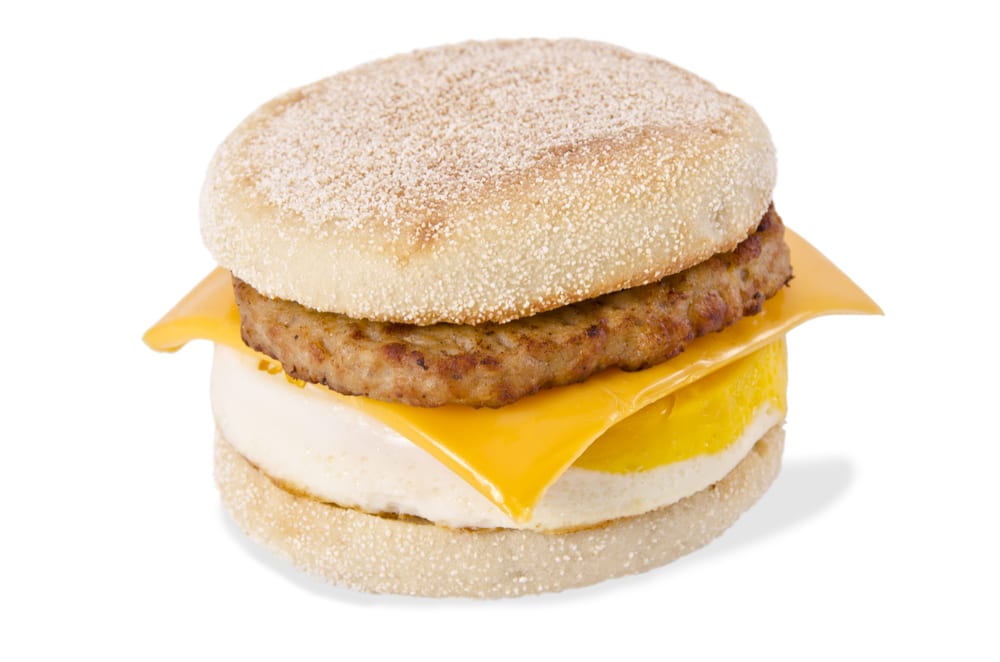 CASPER, Wyo. — A Casper restaurant received a special health inspection on Wednesday, Sept. 4 after a woman brought a complaint to the Casper-Natrona County Health Department.

The woman claimed on social media to have found what appears to be a chunk of nest in her breakfast sandwich, after a visit to a Casper fast-food restaurant on Tuesday. She also says she found hairs at the bottom of her iced coffee.

Health Inspector Leah Smith says the department takes all complaints seriously, so they went to do an inspection after receiving the complaint, even though the restaurant had passed a routine health inspection last week.

That inspection revealed “nothing to substantiate” the complaint against the restaurant.

“We went and did our due diligence,” Smith said on Thursday.

The woman brought her sandwich to the health department and Smith described the object the woman claimed to have found as looking like a hairball.

Inspectors checked the restaurant to see if there were any vents or window openings that could have allowed the object to blow into the sandwich, but found nothing like this. Inspection of the food preparation area also revealed no concerns.

Smith says that the health department has a good working relationship with most restaurants and managers in the Casper area, and this particular restaurant is no exception.

“They are super to work with,” she said.

“We encourage people to call us,” she said.

The goal is to ensure that everyone feels comfortable and safe visiting restaurants in the area, according to Smith.

A priority violation refers to anything revealed in an inspection which may lead to foodborne illness at a restaurant.

Smith says the public is able to review the health department’s inspection records for any restaurant in town.

Smith says that restaurant managers have a lot to deal with in their jobs and overall tend to do a very good job in Casper. She likes to think of the health department as supporting the responsibility of such managers.

“We’re kind of like an extra set of eyes,” she said. “[Managers] really try to do a good job.”

The Casper-Natrona County Health Department is located at 475 South Spruce Street. Their phone number is 307-577-9752.