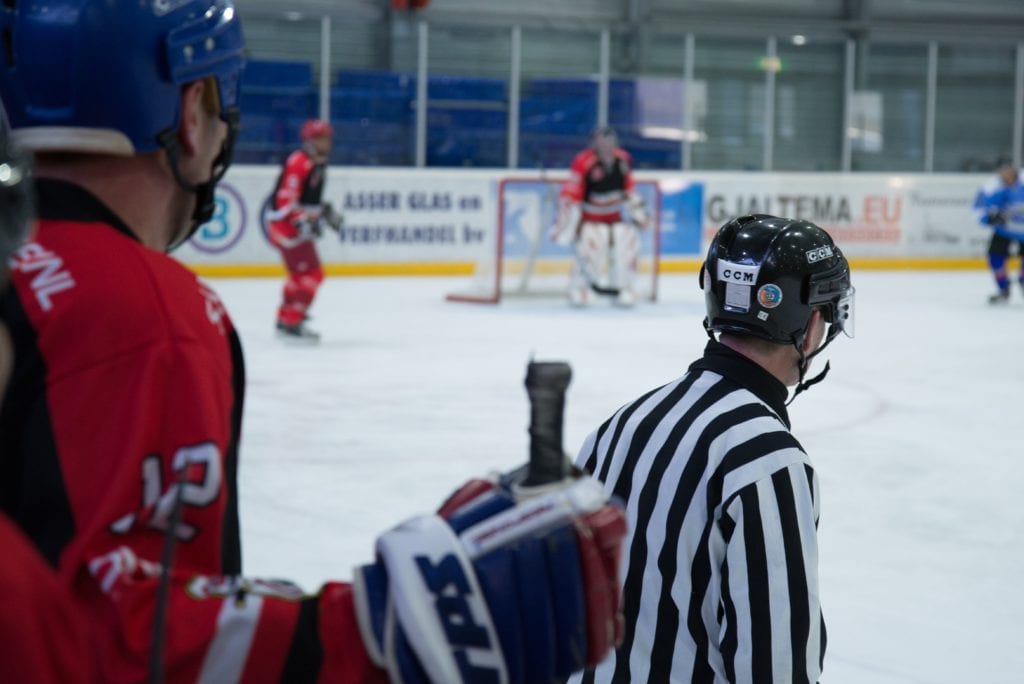 CASPER, Wyo. — The Casper Bobcats won’t be putting a hockey team on the ice this winter.

The city council approved a lease agreement with the CAHC to utilize the building during their Tuesday, Oct. 1 meeting.

While the city doesn’t own the building, since it is on city property, the lease agreement is required.

The Casper Bobcats competed in the Western States Hockey League and played out of the Casper Ice Arena.