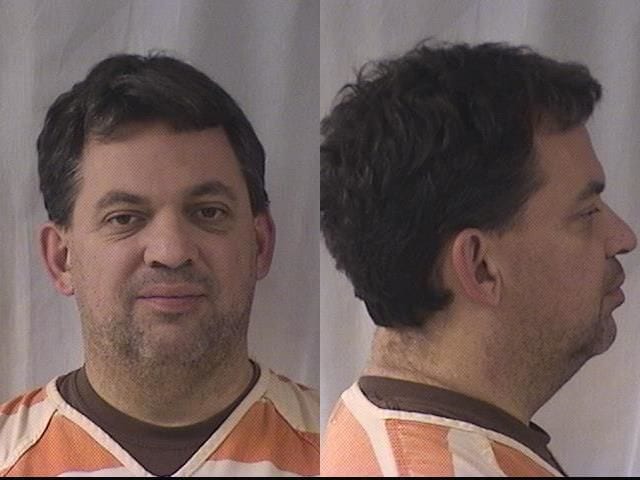 CASPER, Wyo. — The Cheyenne Police Department are recommending charges against 48 year-old Brian Box, who they say defrauded customers for over $125,000.

“Box operated a travel agency at the Frontier Mall under the name of Top Travel and The Outdoor Pursuit,” Cheyenne police said in a Wednesday release.

In the affidavit of probable cause they submitted to the Laramie County District Attorney’s Office, Cheyenne PD are recommending Box be charged with:

“The affidavit describes how in late 2018 and early 2019 Box defrauded 34 of his customers of money totaling over $125,000,” the release states. “CPD
investigators determined Box was keeping the deposits for himself and canceling people’s trips while pocketing the refunds.”

“Many of the victims in this case were unaware that their trips had not been scheduled as expected or had been canceled until they contacted the airlines and hotels directly.”

Box was arrested in Wichita Falls, Texas on Sept. 21 after Laramie County issued a warrant for his arrest in January.

“Box was extradited to Cheyenne on October 14 and remains in custody at the Laramie County Jail,” Cheyenne PD adds.