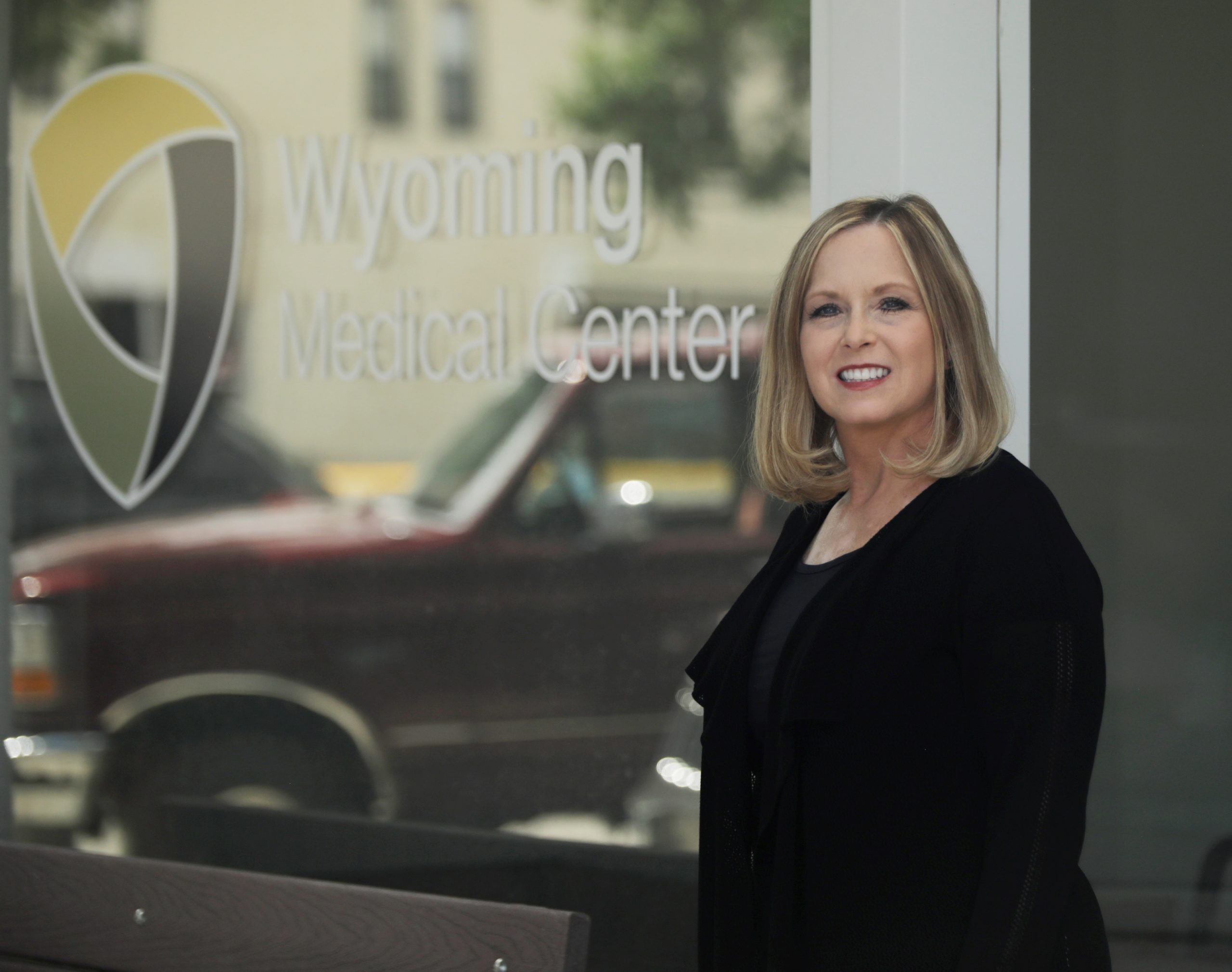 Dr. Blanchard has always known she wanted to be a doctor.  Of her five siblings, 4 of them are in the medical field. As the youngest she watched all of her older siblings go through school and start their careers. Her brother, who is 10 years older, is also a physician.  She always looked up to him and he kindly guided her education by teaching her large words and medical terminology starting at a very young age. She made small medical books as a child trying to emulate him. Although her parents did not attend college they encouraged their children to continue their education and set very high standards for hard work and success. Her father worked his way up from the bottom for 40 years at Ross Laboratories, the company that produces Similac baby formula. Her mother did upholstery and worked as a seamstress. She eventually took a position with Coachman, the company that produces travel trailers.

Dr. Blanchard had two children before attending medical school. She was a single parent through a large portion of her education. She worked very hard to balance her education and raising her children. Her children remember going to school with her and being given a box of slides and microscope to keep themselves occupied while she studied for her medical school classes.

She also never missed a band concert or sporting event that either of her children participated in.

Being a natural caregiver made primary care the best choice for her. As the youngest, she was the last one at home and felt a need to care for her mother and still stay in contact with her father after their separation. She had her daughter at 17 and her son after getting married a few years later.  She attempted to complete her college while her children were young, but always felt it was more important to be a mother while they were very young. Finally, the time was right when both of her children were in school.  She completed her undergraduate degree at University of North Texas in 1994 receiving a bachelor’s of science in Biology and graduating magna cum laude. She then attended Texas A&M School of Medicine and completed her M.D. in 1998.  After that, she completed four years of residency at Scott and White Hospital in Temple Texas.

She previously practiced in Douglas from 2004 to 2010. She was medical director for the Campbell County Memorial Hospital walk-in clinic in Gillette for nine years before returning to Douglas, the place she has always felt was home.

Schedule an appointment by phone or through the website: