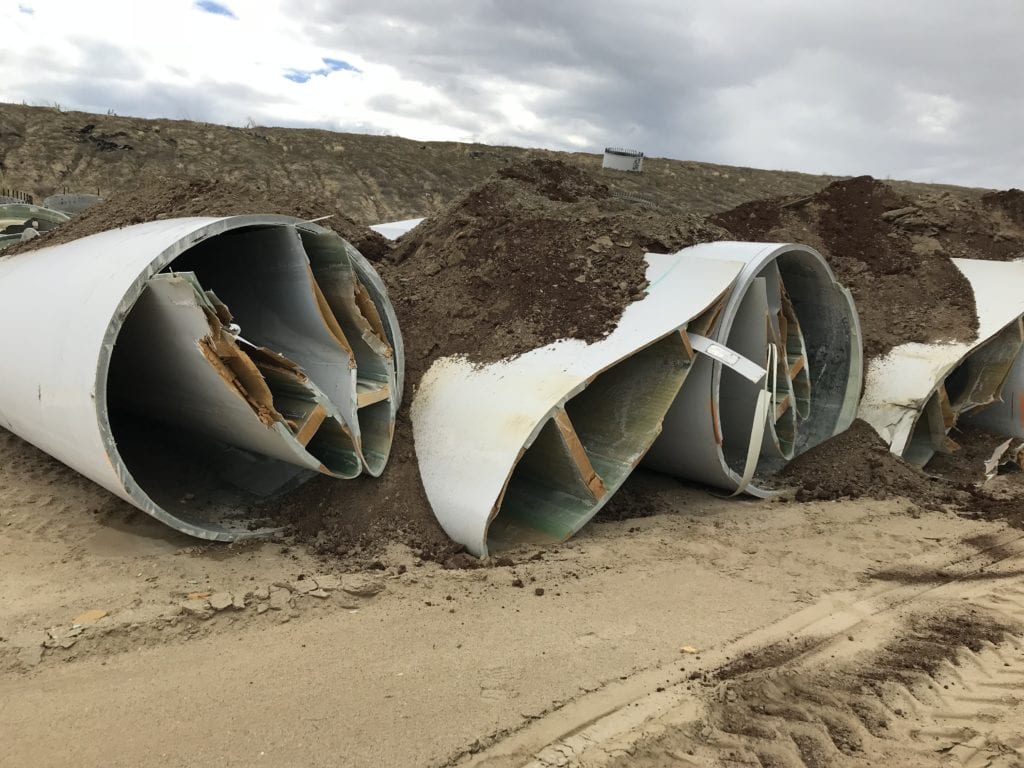 CASPER, Wyo. — The Wyoming House of Representatives began considering a bill during their Tuesday, Feb. 11 floor session which would create new rules for the disposal of wind turbine parts in the state.

The proposal would require the Wyoming Environmental Quality Council to create regulations pertaining to the disposal of decommissioned wind turbines and towers at backfill coal mining sites “as part of an approved reclamation plan.”

The council would be asked to establish regulations for minimum burial depth. Rules would also include requirements that “all mechanical, electrical and other materials from the decommissioned wind turbine blades and towers” be removed “allowing only the base material of the blades and towers to be buried.”

The House approved the bill on an introductory consent vote on Tuesday.