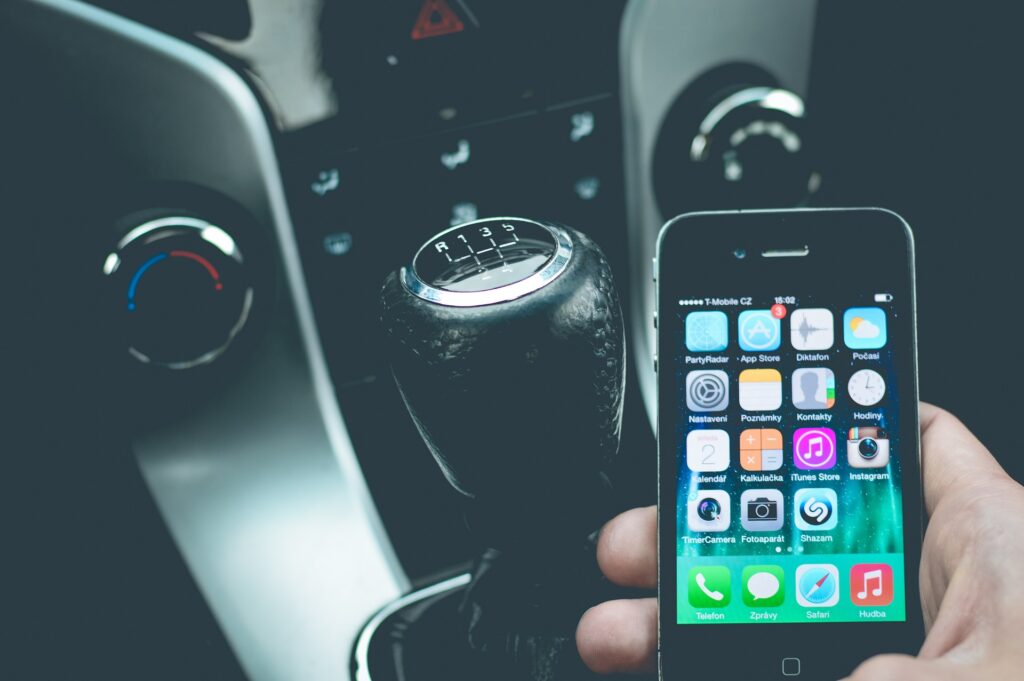 CASPER, Wyo. — The Wyoming House of Representatives is tentatively set to consider a bill which would ban all handheld electronic device use while driving during their Friday, Feb. 14 floor session.

House Bill 0211 would make it illegal to use handheld electronic devices while driving for any purpose. An exception would still exist under the proposed law which allows people to use electronic devices to contact emergency response vehicles.

The bill is sponsored by Representatives Blackburn, Pownall and Washut.

During a budget session, at least two-thirds of the House must vote to have a proposed bill or resolution introduced. Those resolutions which meet this threshold are then assigned to a committee.

Committees which have been assigned resolutions after approval on an introductory vote in the House will vote to “pass,” “do not pass” or “pass with amendments.”

Resolutions which make it out of committee then return to the full House for consideration. The House then must approve a resolution on three readings before it is sent to the Senate, who must pass it on three readings.