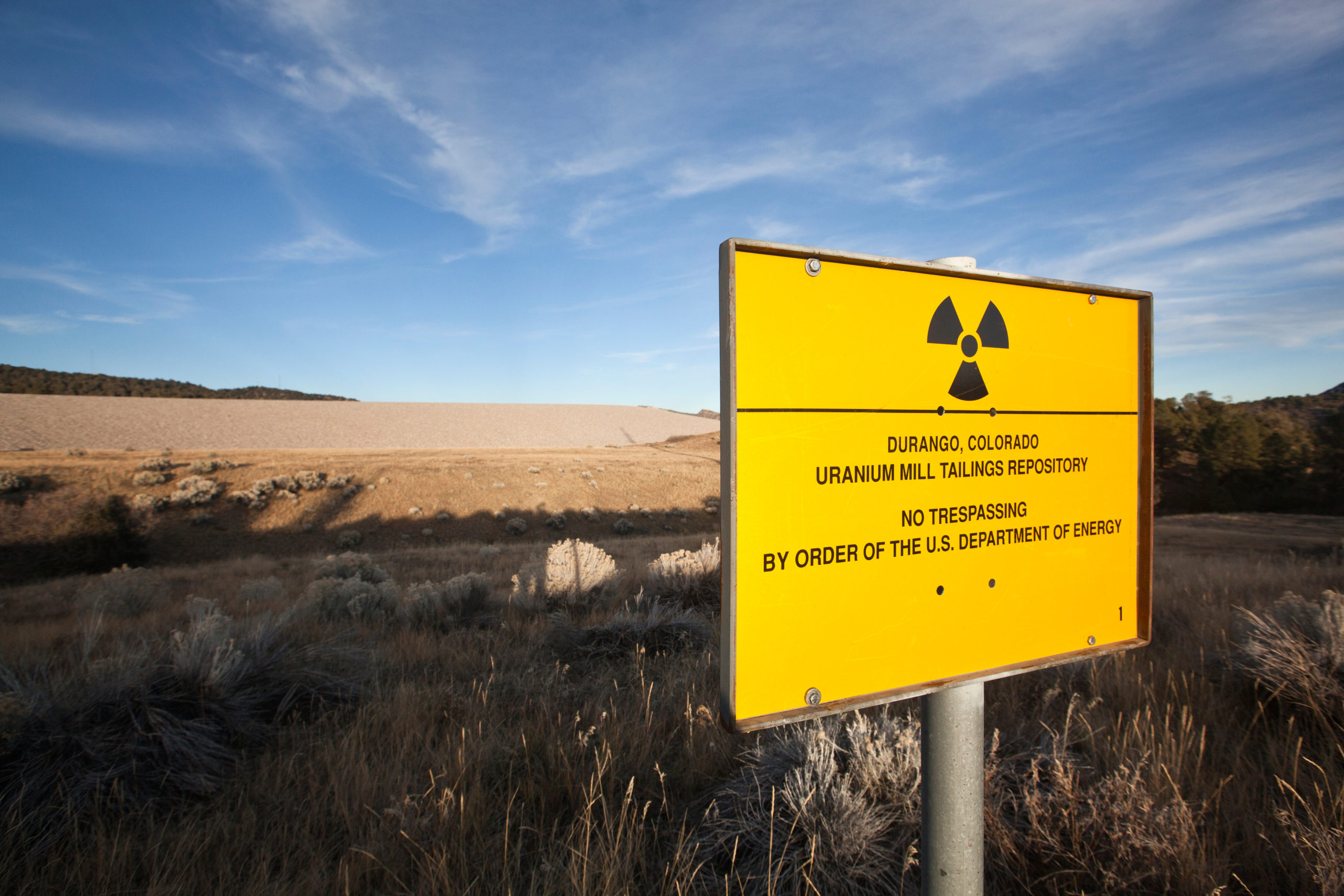 CHEYENNE, Wyo. – The Wyoming Senate spent a portion of its morning floor session on Tuesday, Feb. 25 talking over a uranium tax rate bill.

SF 85 would impose “conditional uranium severance taxes on all uranium production occurring after December 31, 2020 and before January 1, 2035.”

The severance taxes would only be imposed when uranium’s market rate per pound meets or exceeds $30. The bill proposes establishing the following severance tax schedule:

The Senate was debated an amendment sponsored by Sen. Charles Scott, which would have increased the severance tax to half of a percent on uranium when the market price is less than $30.

Sen. Chris Rothfuss elicited responses from Sens. Eli Bebout and Bo Biteman when he stated that the state would be giving its uranium away. Rothfuss was supportive of Scott’s amendment, speaking twice to urge his fellow senators to vote for adoption of it.

“I will be proud to vote against this amendment,” Bebout told the Senate. “We’re blessed to have these minerals and we’re utilizing that asset. We’re not giving anything away. We’re finding a balance to produce responsibly.”

Biteman supported Bebout, both of whom said they would be voting against the amendment. Both are also co-sponsors of the bill.

Sen. Cale Case also spoke in favor of the amendment, stating that it was important to tax the uranium to have funds for future generations.

“Uranium will come back one day and thankfully so,” Case said. “I believe the country will finally turn around and realize what a solution nuclear power is. This industry will survive and doesn’t need a tax break that comes off the back of Wyoming citizens.”

Scott was surprised at the reaction to the tax, telling the Senate that that wasn’t his intent.

“It’s an important principle that we retain some type of severance tax when any mineral is being extracted,” he said. “This bill is a good idea, because it provides some relief as we can to a struggling industry. But we need to have a severance tax on all minerals.”

The Senate Committee of the Whole voted down the amendment, with only 11 senators voting to adopt it. The bill passed through the committee and will go up for a second reading on Wednesday, Feb. 26.