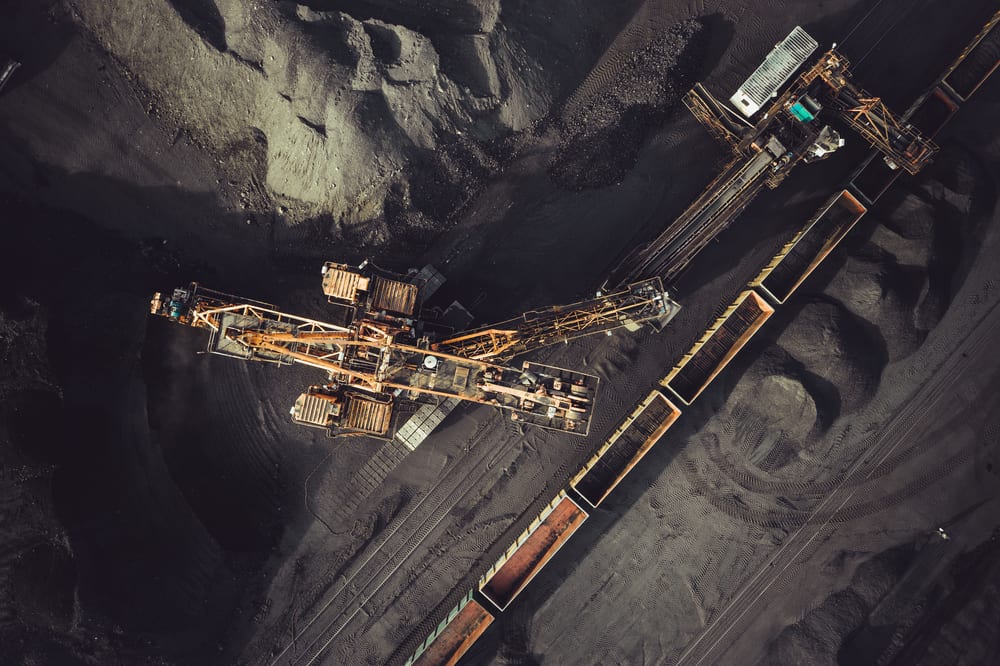 The Senate have not adopted any amendments to the version of the bill passed by the House. If they pass the bill on third reading without any amendments, the bill would be ready to move to Governor Mark Gordon’s desk for consideration.

The bill would create a Wyoming coal marketing program “to protect and expand Wyoming’s coal markets and coal facilities and to address impacts cities, towns and counties have experienced or will experience due to changes in the coal market.”

The House killed an amendment to the bill on first reading which would have raised the coal marketing program’s funding to $2 million.

If the current version of the bill were to be signed into law, $1 million from the state’s general fund would be appropriated for the “Wyoming Coal Marketing Program Account.”

The governor would be in charge of administering the marketing program.

Funds could only be expended for the following types of projects:

The state’s attorney general would have to provide a written opinion “certifying the legality of the transaction and all documents connected therewith” before the expenditure of any funds could be authorized.

The governor would be required to report to the Joint Minerals, Business and Economic Development Interim Committee by Oct. 1 of each year on any projects under the program.

In addition to the $1 million that would be added to the marketing account, donation and grants could also be added.

“The governor may accept, and shall deposit in the account, any gifts, contributions, donations, grants or federal funds specifically designated for the benefit of the Wyoming coal marketing program or any project funded under the program,” the proposed bill reads.