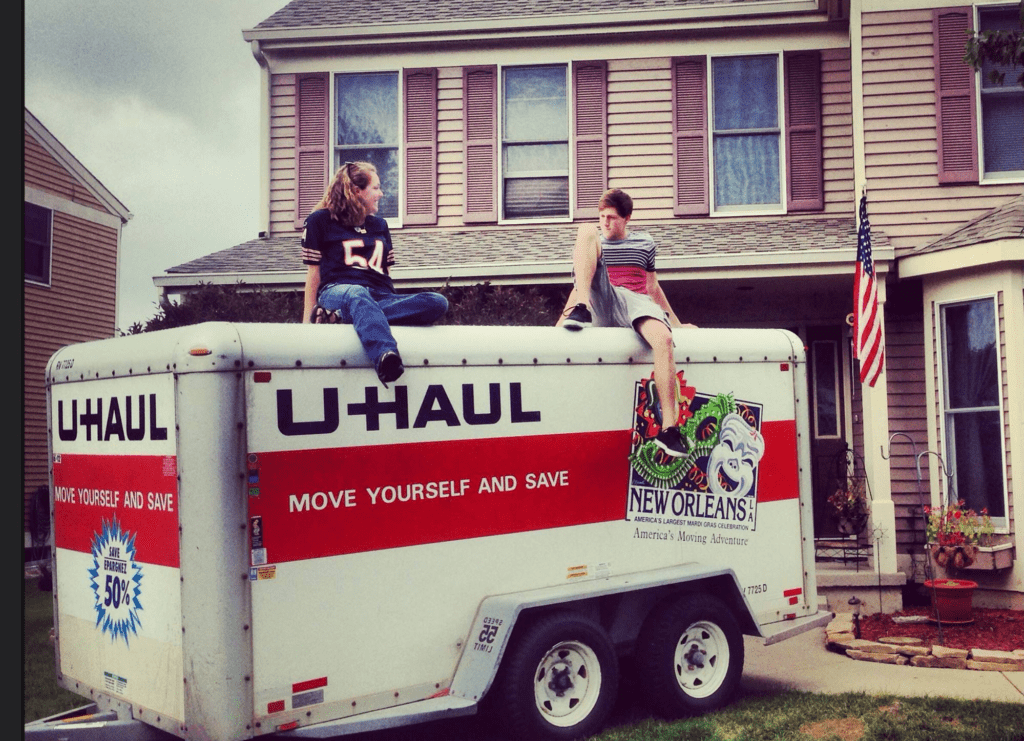 Lockridge said that as soon as the coronavirus pandemic was declared a National Emergency in March, the top 30 populated cities all saw more one-way truck rentals moving out than there were moving in.

The San Francisco Bay Area and New York City were among the most prevalent out-migration markets in U.S. during this three-month period – and throughout 2020, according U-Haul data.

California fell to number 50 in the ranks of “growth states,” calculated by the net gain of one-way U-Haul trucks entering versus leaving a state in a calendar year.

From March to December 2020, U-Haul arrivals to New York City were down 35% from the previous year.

Movers were seeking more affordable living: “Those who moved were doing so out of necessity,” said U-Haul President John “J.T.” Taylor said.

For the first time, Tennessee became the highest growth state in the nation, jumping from a number-12 rank in 2019.

“The best thing about Tennessee is the southern hospitality. People are decent to one another,” said Clay McQuade, U-Haul Company of Knoxville president. He added that the rural atmosphere and relaxed zoning business regulations were a likely draw.

The Southeast and Southwest regions rounded out the list of top growth states (previous rank in parentheses):

Wisconsin, Arizona, Utah, and Texas all had cities in the top 10 for growth in 2020. Colorado Springs and Fort Collins, CO hold the 19th and 25th spots respectively.

Overall migration both in and out of Casper, Wyoming, was down in 2020, according to data provided by Lockridge. Compared to 2019, one-way one-way U-Haul truck customer data showed a:

Migration was primarily within the state, with some exchange between Wyoming and Montana and Colorado:

Realtors in Natrona County have reported a strong seller’s market, with many out-of-state arrivals. Meanwhile, renters have been moving out, likely due to the county’s job market, which relies more on the struggling mining sector than any other county in the state.

According to one, Casper Mayor Steve Freel, some of those moving into the state are taking jobs in education, but the “vast majority” are working remotely.