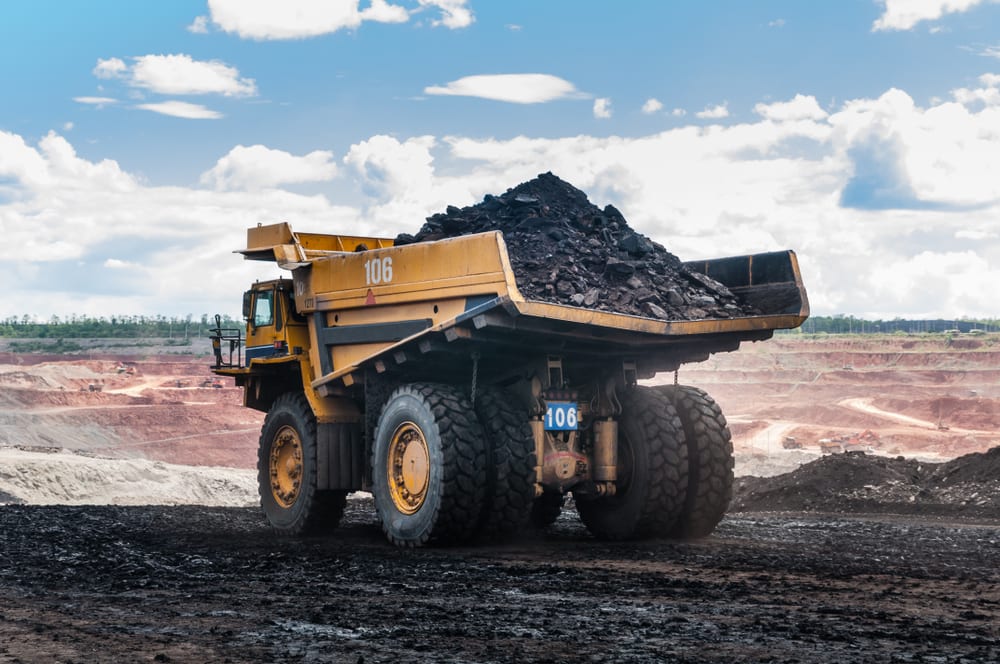 CASPER, Wyo. — Wyoming Governor Mark Gordon signed House Bill 207 on Tuesday, legislation which will set aside $1.2 million for Wyoming to sue other states for actions which “impermissibly impede Wyoming’s ability to export coal or that cause the early retirement of coal-fired generation facilities located in Wyoming.”

The Wyoming House of Representatives amended the legislation to reduce the funding for lawsuits against other states to $500,000, but the Senate restored the full $1.2 million as proposed under the original draft of the bill.

The House concurred with the Senate changes on a vote of 36-24 on April 1. That concurrence vote was as follows:

The Senate passed the bill on a third reading vote of 26-5 on March 31:

Before the bill moved to the Senate, the House’s third reading vote of 53-7 on March 22 was as follows:

When the bill moved to the Senate, in addition to restoring the $1.2 million, they also adopted an amendment to modify the requirements for the governor and the attorney general to report to Wyoming legislative committees on the status of any litigation using the funding.

Rather than requiring reports every six months, the amendment would require annual reporting of the status of the litigation, expenditures on the litigation and recommendations for future legislation meant to address the topic.

On second reading, Sen. Affie Ellis (Laramie County) offered another amendment which would require that an itemized list of expenditures if the attorney general’s office were to hire outside counsel for litigation using the funds appropriated under the proposed legislation.

She said the amendment would “make sure the legal costs are something the public is aware of.”

But Senate Vice President Larry Hicks (Albany, Carbon, Sweetwater) argued that the amendment was unnecessary as there are already reporting requirements to make information regarding litigation expenditures using public funds available to the public.

“I think that we currently have an adequate system in place,” he said.

Ellis argued that the amendment would provide specificity as to what information needs to be made available to the public, such as the hourly rates attorneys are being paid.

“I just think this clarifies that it is just not some lump sum,” she said.

The Senate defeated this amendment.

The funding under the legislation will come from the state’s General Fund and will be appropriated to the governor’s office “for purposes of commencing and prosecuting lawsuits against other states and other states’ agencies that enact and enforce laws, regulations or other actions” that hamper Wyoming coal exports or which could lead to the early retirement of coal power plants.