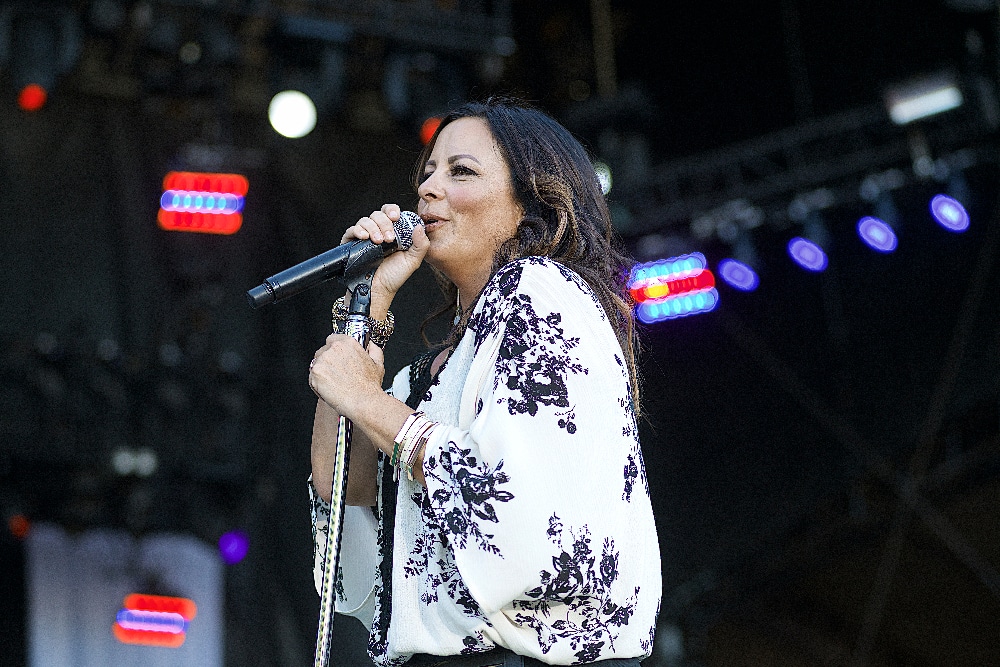 CASPER, Wyo. — The City of Mills is celebrating their 100th anniversary with a “Centennial Celebration” this summer. The city announced on Thursday that country music star Sara Evans will perform during the festivities which are scheduled for June 12.

Mills described Evans as a “multi-platinum entertainer at the top of her game. As the fifth most-played female artist at country radio in nearly the last two decades — her five No.n 1 singles include ‘No Place That Far,’ ‘Suds In The Bucket,’ ‘A Real Fine Place To Start,’ ‘Born to Fly,’ and ‘A Little Bit Stronger.'”

Other concerts will take place during Mills’ celebration of 100 years since being established in 1921. Those will include the “Day Drinkers,” a Casper band who will perform songs people will recognize from the radio.

Mills announced their concert line-up and other details for the celebration on Thursday. The festivities will take place on June 12, 2021 beginning with a 5K run starting at 9 am organized by Windy City Striders. That will be followed by a parade that will kick off at 10 am starting out front of First Interstate Bank on Southwest Wyoming Boulevard.

A “kickoff ceremony” for festivities set for the afternoon and evening will take place at noon in front of the Mills City Hall. The days activities will conclude with a fireworks show at 10 pm.

The City of Mills was a town until 2020 when Governor Mark Gordon certified it as a “Wyoming First Class City” with the population having grown to over 4,000 residents.

“Mills was established in 1921 as a sand and gravel community in support of the oil fields and refineries in the nearby towns of Casper and Midwest,” the city said. “During the late 1800’s and early 1900’s, workers hauled string teams—teams of 12 to 18 horses or mules pulling a train, or string, of several wagons holding tanks of oil to and from the Salt Creek Oil Field, beginning 20 miles north of Mills.”

Mills said that their Centennial Celebration will be in conjunction with their annual “Summer Fest” festivities. It will be free for all ages.

“We will have bouncy houses, a dunk tank, food trucks, 100th anniversary create your own tie-dye t-shirt, ride along train, vendors, activities, a car show and more,” the city said.