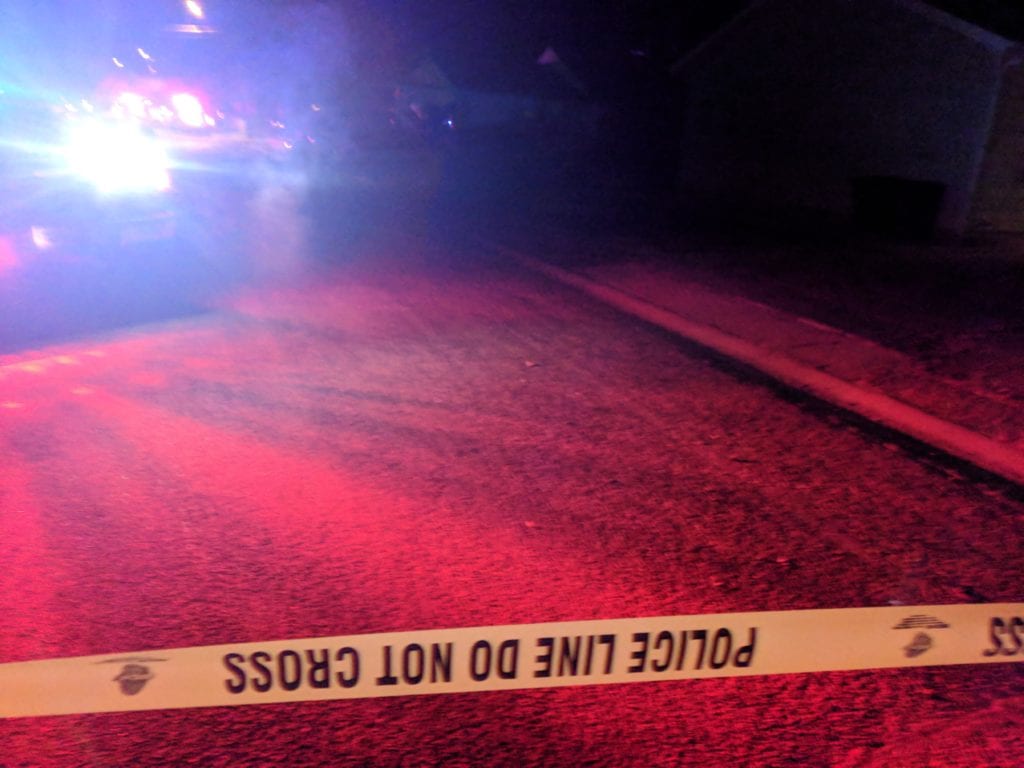 CASPER, Wyo. — The Casper Police Department said on Thursday morning that a suspect who was shot by an officer early this morning has been pronounced dead.

Two officer approached the vehicle to speak with two people who were reportedly inside of it.

“At one point, the driver unexpectedly exited the vehicle, while the passenger moved into the driver’s seat and attempted to flee the scene,” Casper PD said. “While one of the officers contacted the driver, the other officer began to take actions to stop the fleeing vehicle.”

“Despite the second officer’s efforts, the new driver accelerated from the scene at a high rate of speed while the officer, still inside the vehicle with the driver, continued to order the driver to stop. Eventually, the vehicle entered onto the Interstate, into the oncoming traffic lanes.”

“During the course of this event, the officer fired their weapon at the suspect driving the vehicle, and then safely stopped the vehicle along the side of the Interstate. That suspect was pronounced deceased at a local hospital.”

The primary officer involved in the incident sustained no injuries. The second officer also wasn’t injured and did not fire their weapon.

“In accordance with the Casper Police Department’s policy, due to the involvement of a Casper Police Officer in this incident and the use of force action, the investigation has been turned over to the Wyoming Division of Criminal Investigations (DCI), a third-party State agency, for a thorough and independent investigation,” Casper PD said. “In accordance with the Casper Police Department’s protocol and dedication to the standards of our profession, the two officers involved in this incident have been placed on paid administrative leave.”

“This action has been taken out of an abundance of caution, pending a full investigation by DCI. This protocol is in place to ensure the integrity of the
investigation as well as to safeguard the mental health of the officers after a traumatic event. Additional information will be released as it becomes available from these agencies.”