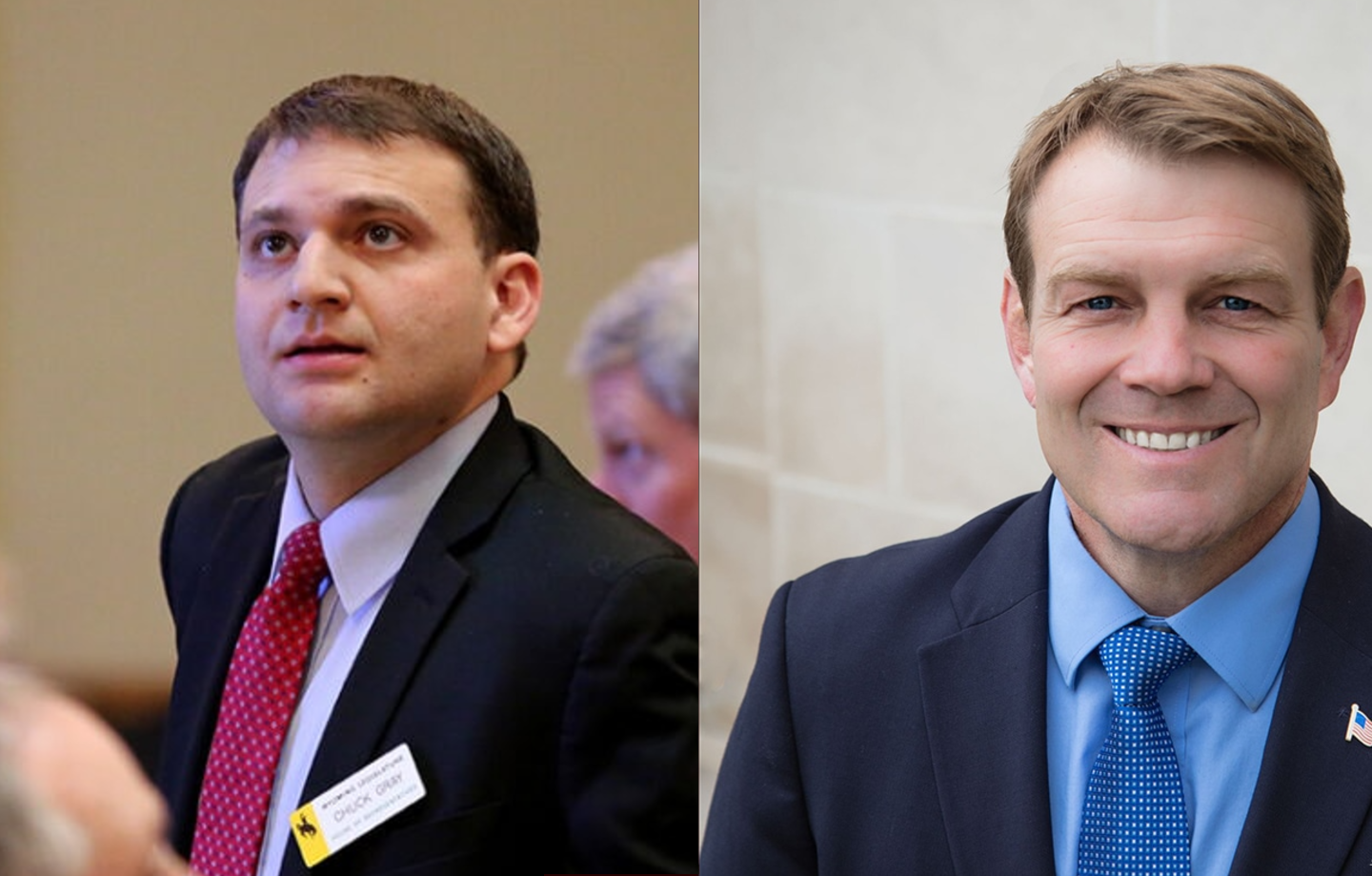 CASPER, Wyo. — Wyoming’s U.S. Rep. Liz Cheney is facing a field of challengers in her bid for re-election to the Cowboy State’s sole seat in the United State House of Representatives during the 2022 election-cycle.

State Sen. Anthony Bouchard is not set to meet with Trump this week, but The Hill said that “a meeting in the future is not off the table.”

Cheney has faced criticism within the Republican Party for her criticism of the former president’s role in the January 6 insurrection at the U.S. Capitol. She has been appointed by House Speaker Nancy Pelosi to a select committee investigating the events of January 6. Pelosi appointed a second Republican, Illinois U.S. Rep. Adam Kinzinger, to the select committee on Sunday, according to the Associated Press.

Cheney challengers like Gray, Smith and Bouchard have attempted to capitalize on Cheney’s critiques of Trump and January 6 to siphon off her support in the upcoming election.

Gray on Tuesday said that Cheney “must be removed by the Republican conference.”

Smith said via Facebook on July 22 that “Cheney turned her back on us when she voted to impeach President Trump.”

Cheney’s opponents may be seeking Trump’s support to gain support for their aspirations in Wyoming’s U.S. House race. The Hill wrote that the “challenger who earns Trump’s endorsement is also expected to enjoy a boost from associated ad campaigns and fundraising pushes.”