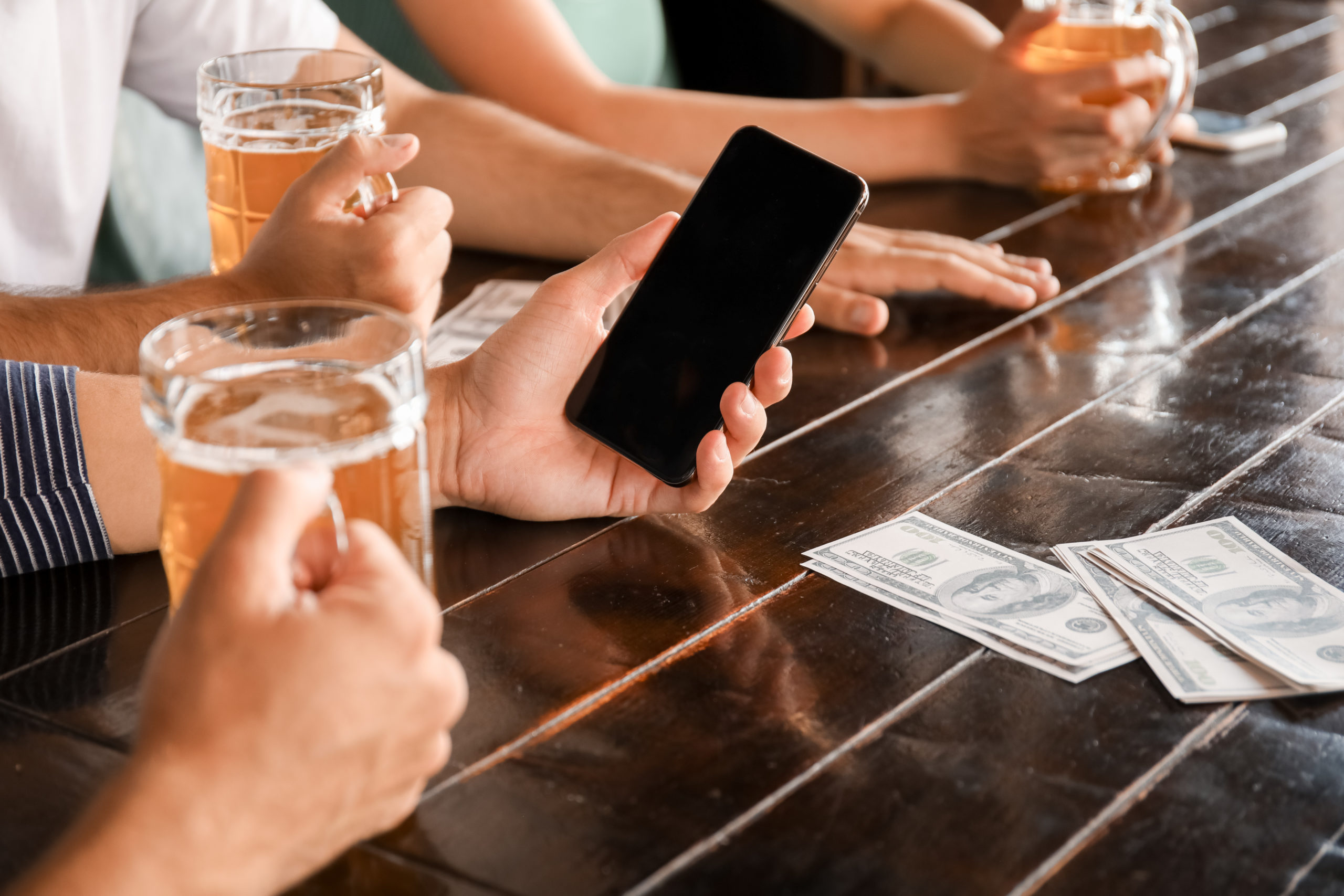 The new law opens a market that the Wyoming Gaming Commission estimates could generate around $449 million per year. It allows wagering on sports events in which the majority of athletes are at least 18 years old.

Companies like Wyoming Downs are working to capitalize on the new online sports betting market. The company sought a bar and grill license for its new “Wyoming Downs Casper-The Blue Roof” from the Casper City Council, but the council turned down that request at its August 3 meeting.

Wyoming Downs had sought the bar and grill license for the 1121 Wilkins Circle (formerly Sidelines Bar & Grill). Eric Nelson with Wyoming Downs told the city council that the company would offer an upstairs lounge for online sports wagering at the facility, in addition to its standard off-track horse race betting electronic gaming terminals.

Nelson said the company had signed a contract with BetMGM to offer mobile sports wagering, taking advantage of Wyoming’s new law. He told the city council that the company anticipated generating about $125,000 per year in tax revenues through the new sports wagering business.

He said that with a bar and grill license the company expected that tax revenue figure would jump to $400,000. Nelson said the tax revenue estimates are based on figures from the facility Wyoming Downs operates at the former Applebee’s location in Evansville.

There is other possible action within the gaming industry in Casper. Casper-based “307 Horse Racing,” a subsidiary of the WERCS Group, is planning a project to remodel the Commissary Mall in Casper to host a new liquor store, bar and an off-track horse race gaming machine room.

WERCS Group President and Chief Executive Officer Bob Moberly told the Casper City Council on Tuesday, August 24 that the project would help improve the area as an east gateway into the downtown area.