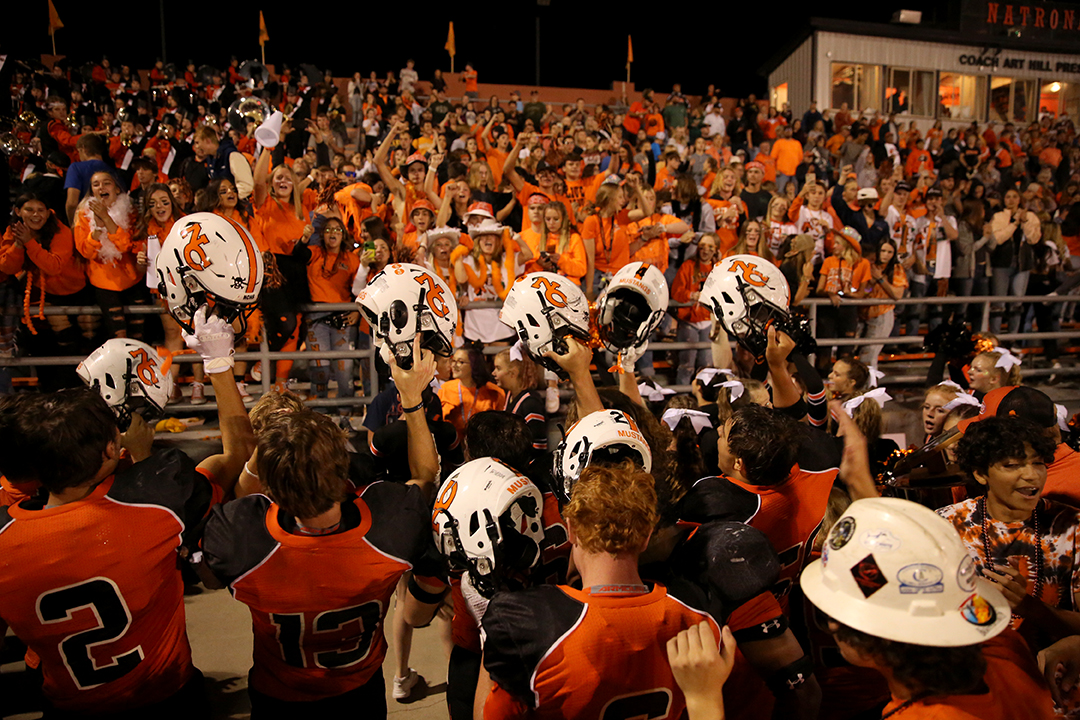 CASPER, Wyo. — Natrona County High School is celebrating their 125-year anniversary this year. The school has been around since 1896. This Thursday, October 7, everyone who has attended or worked at NCHS is invited to join them in celebration.

The historic school is one of the most famous buildings in the state, and to celebrate the first and biggest high school in Casper, NCHS is putting on a big pep rally. It is homecoming week at NCHS and they are not cutting any corners in throwing a party.

According to Spencer Cantrell, the activities director for NCHS, they wanted to do a parade, but due to a bunch of restricting factors they have to hold the rally on campus, though they’re still excited. Cantrell said, “It seems fitting to celebrate the NC campus on the campus.”

The event is taking place on the west cement pad between the MAC (the activities center) and the Cheney Alumni field.

There will be a freshman football game that starts at 4:00 p.m. and the homecoming pep rally begins at 6:00 p.m. Cantrell says that there will be booths, yard games, and food trucks. They will be introducing the sports teams and clubs from campus as well. Additionally, they is an event to honor all past and present NC Mustangs.

Cantrell encourages everyone to attend the event. It is open to everyone who has ever been involved with NC. He says that for the historic Oil Bowl, which they hosted earlier this year, they had well over 5,000 people attend. He is hoping to see the same kind of turnout for this event.

When asked what the draw is to be a part of NCHS, he replied, “Even being from another part of the state, everyone knows who NC is.”